Article in the Windsor Star by Denis Green with a photograph of Lieutenant Bates. 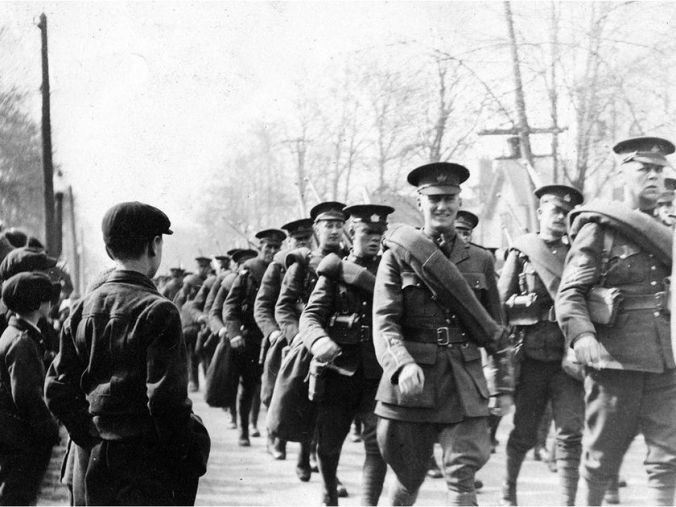 Lieutenant Bernard John Bates is the man just to right of center in the front row wearing the officer’s uniform. This picture was taken in 1916 as the 99th Overseas Battalion left for England. The picture was part of the collection of Gertrude Green and was part of a collection of photographs she kept of the men she knew who served in the First World War from the Windsor area. Used with permission by Denis Green.

“Previously reported Missing, now reported Killed in Action.” From information available, this officer was killed by enemy shell fire while leading his men over the parapet in an attack. 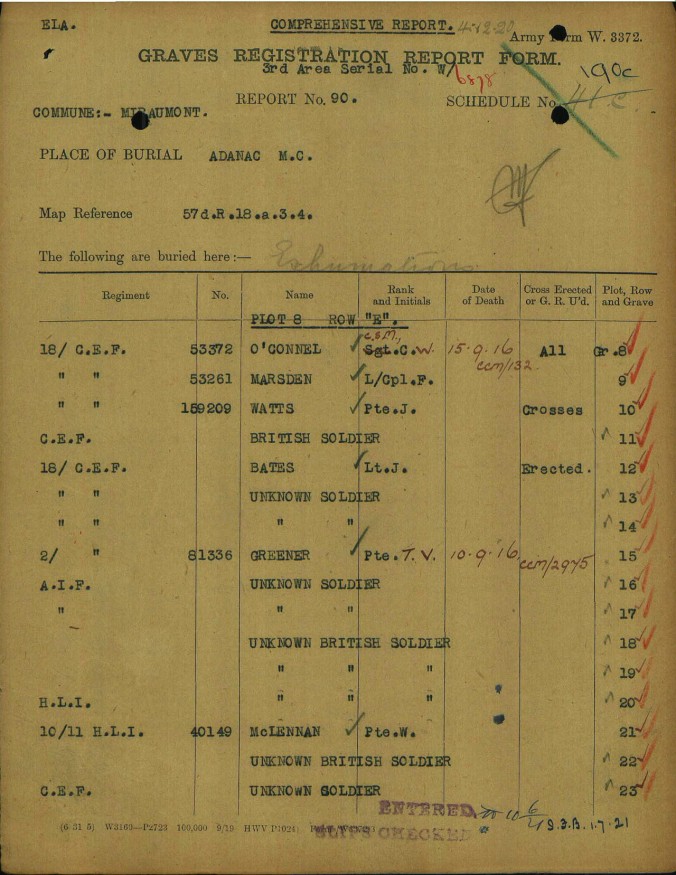 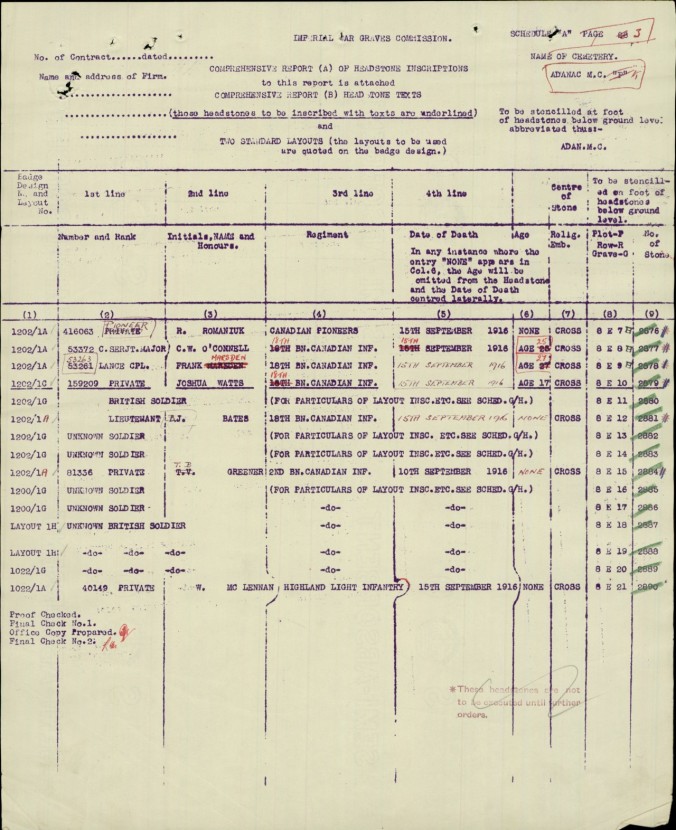 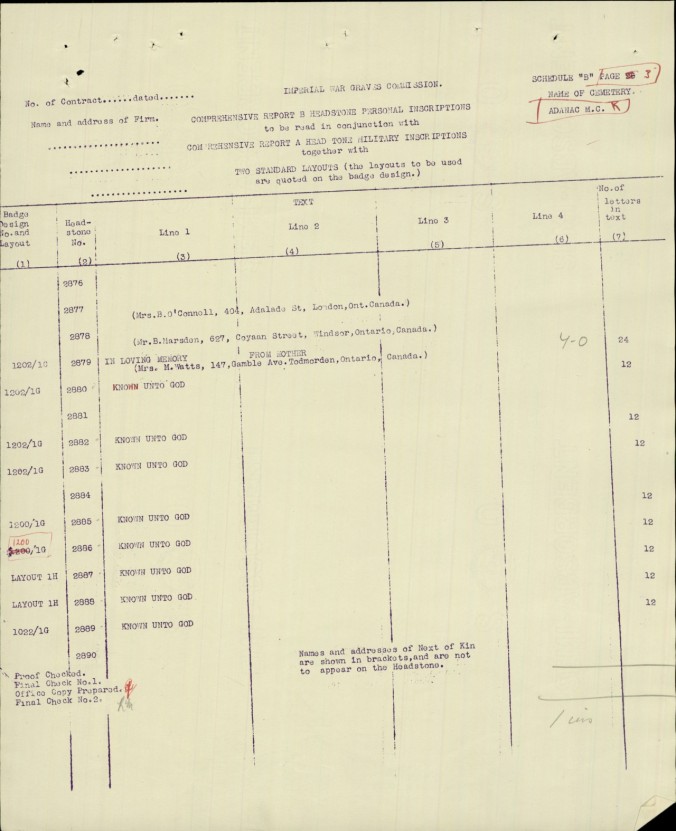 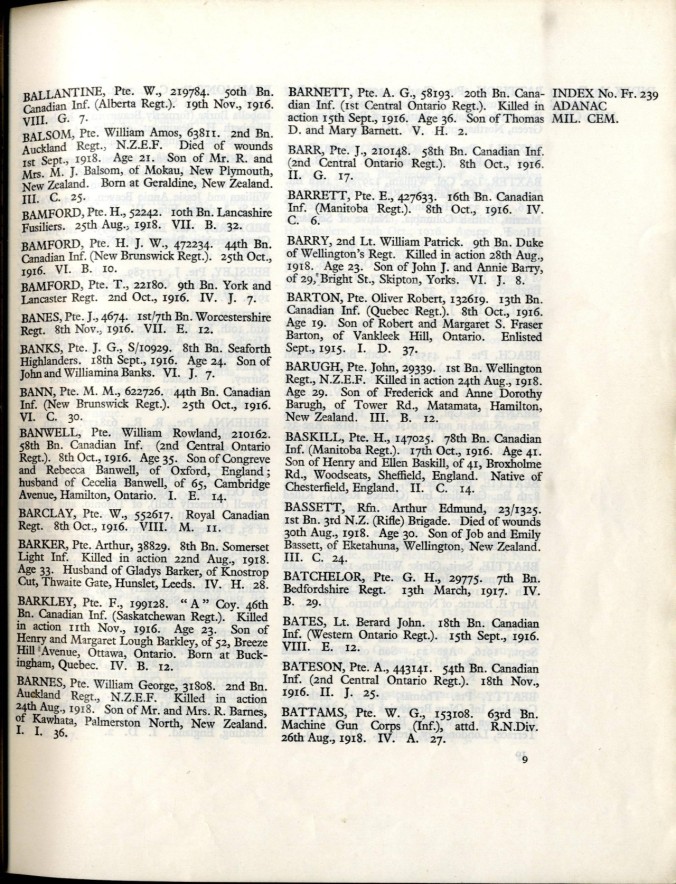