Lieut. J.C. Spence, whose brother, Mr. Claude Spence, lives at 45 Greenlaw aveneue, Toronto, was killed in action on August 27th. Lieut. Spence joined the 162nd Battalion at Parry Sound in February, 1915. He went overseas as a captain in October 1915, and when his battalion was broken up reverted to the rank of lieutenant to go to the front. He was 30 years of age and is survived by his widowed mother, two sisters and four brothers. 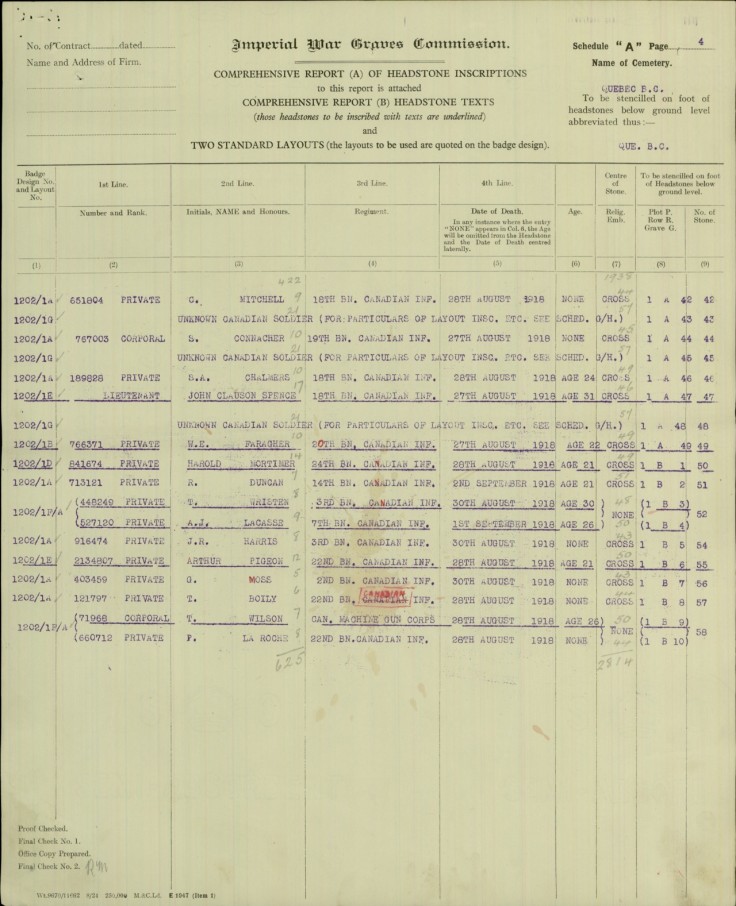 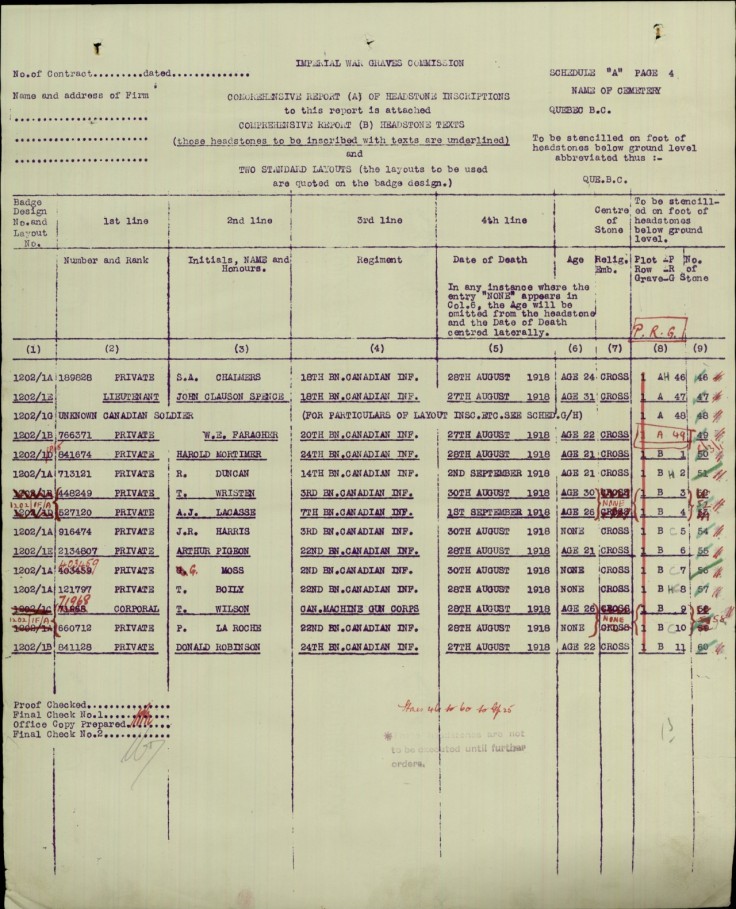 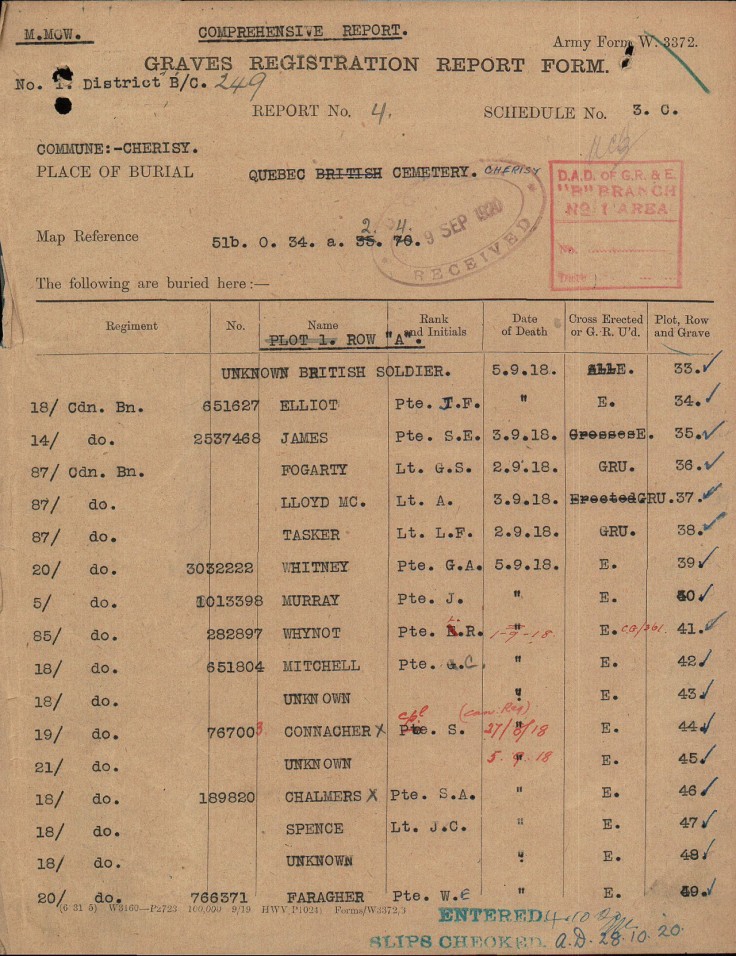