The official casualty lists, published this morning in Ottawa contain the name of Private Herbert John Logan, only son of Mrs. Logan, Darling Street, he being reported killed in action. Private Logan who was working in Pittsburgh at the time of the outbreak of the war, returned shortly after to visit his mother in Brantford, and decided to enlist in the 18th Battalion at London. Private Logan was 22 years of age. 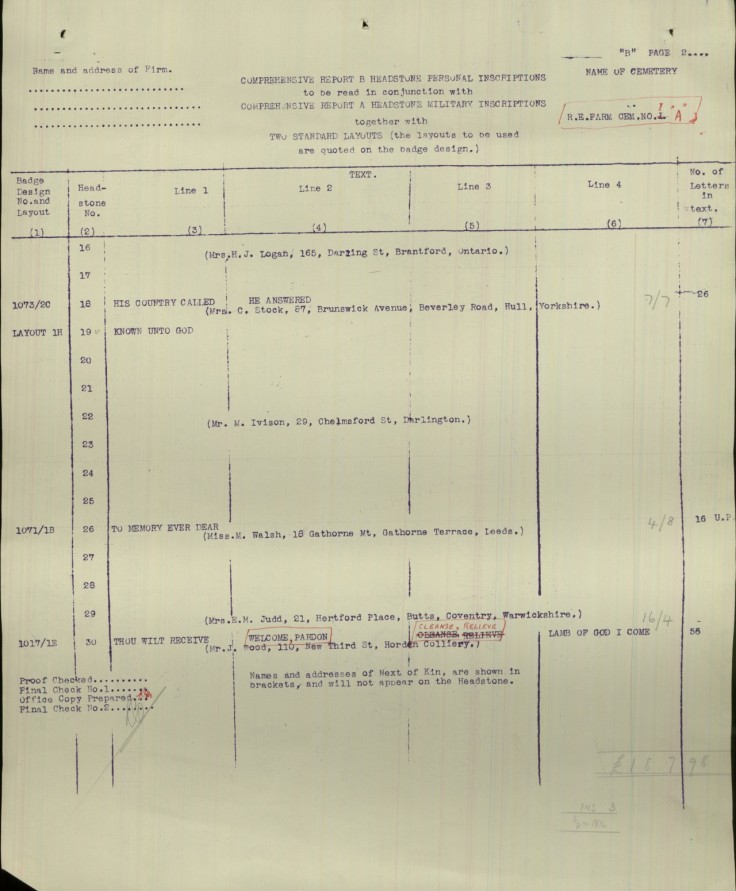 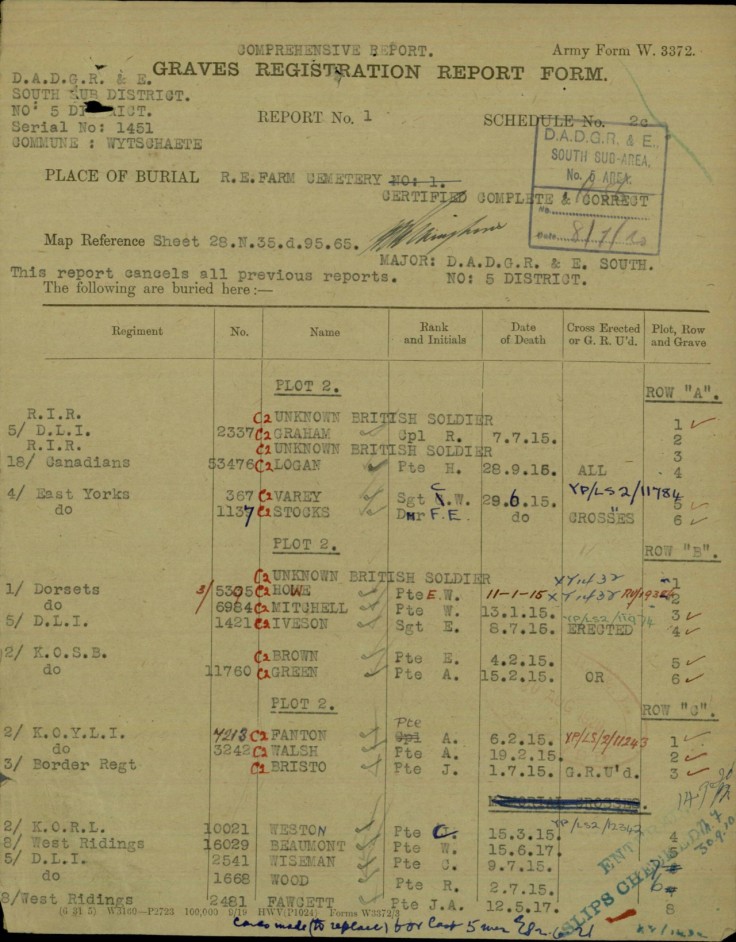 Follow War Diary of the 18th Battalion CEF on WordPress.com
Join 776 other followers