Source: We Are the Dead 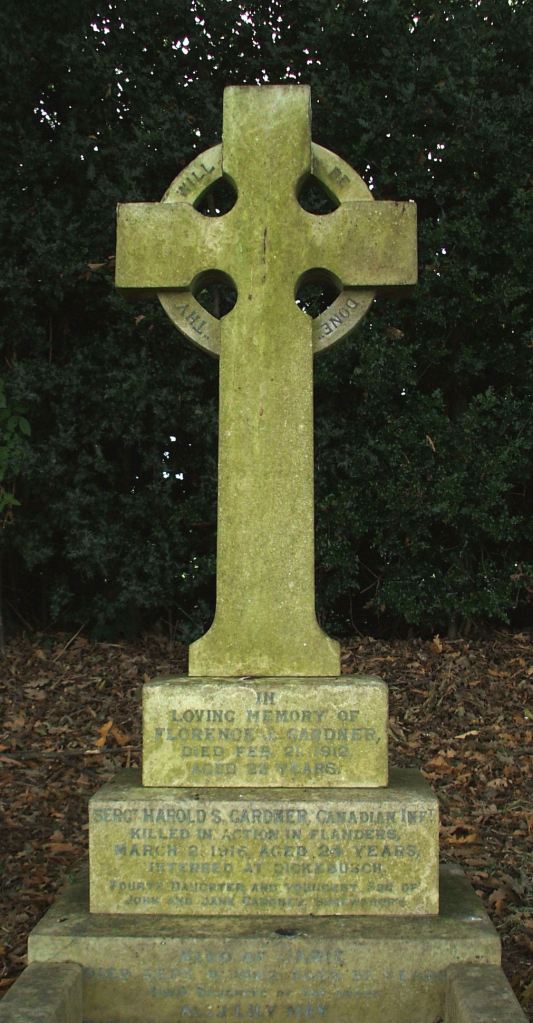 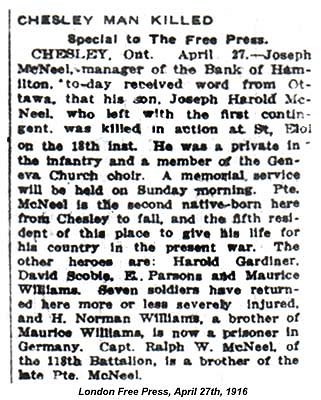 CHESLEY, Ont. April 27. – Joseph McNeel, manager of the Bank of Hamilton, to-day received word from Ottawa, that his son, Joseph Harold McNeel, who left with the first contigent, was killed in action at St. Elois on the 18th inst. He was a private in the infantry and a member of the Geneva Church choir. A memorial service will be held on Sunday morning. Pte. McNeel is the second native-born her from Chesley to fall, and the fifth resident to give his life for his country in the present war. The other heroes are: Harold Gardiner, Davide Scobie, E. Parsons, and Maurice Williams. Seven solders have returned here more or less severely injured, and H. Norman Williams, a brother of Maurice Williams, is now a prisoner in Germany. Capt. Ralph W. McNeel of the 118th Battalion, is a brother of the late Pte. McNeel. 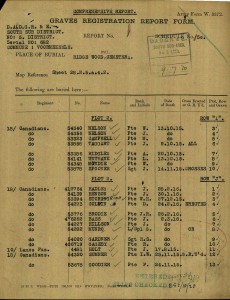 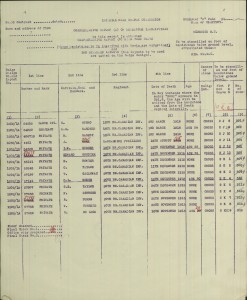 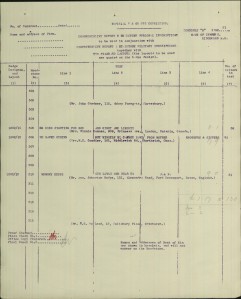 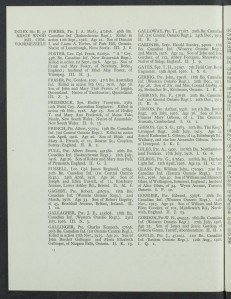