Per the 4th infantry brigade diary it noted on the 17th of April 1918 that this officer became the officer commanding the Brigade Permanent Working Party. 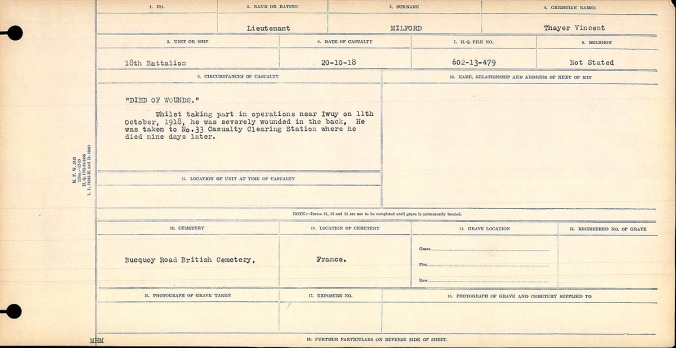 “DIED OF WOUNDS.” Whilst taking part in operations near Iwuy on 11th October, 1918, he was severely wounded in the back. He was taken to No. 33 Casualty Clearing Stations where he died nine days later. 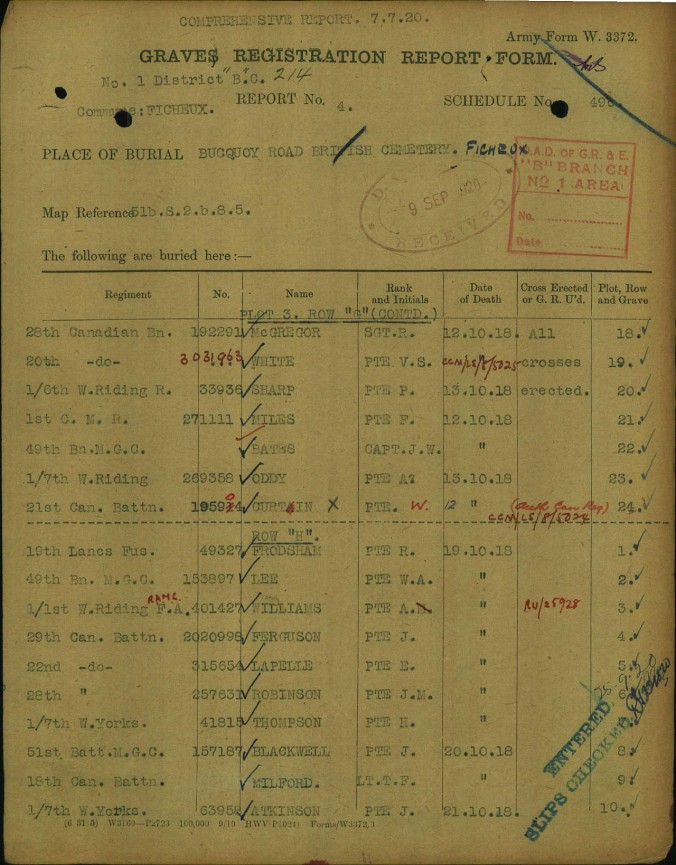 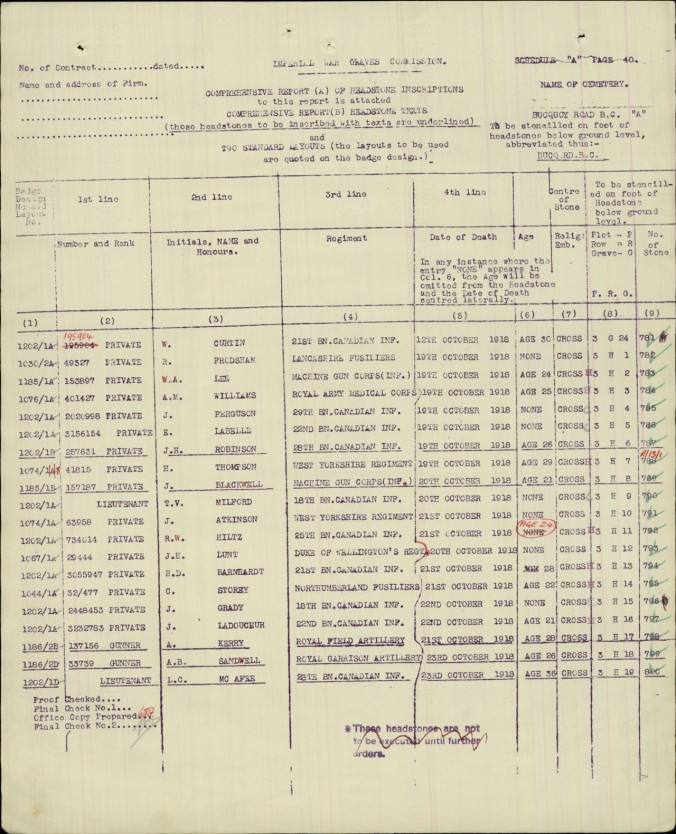 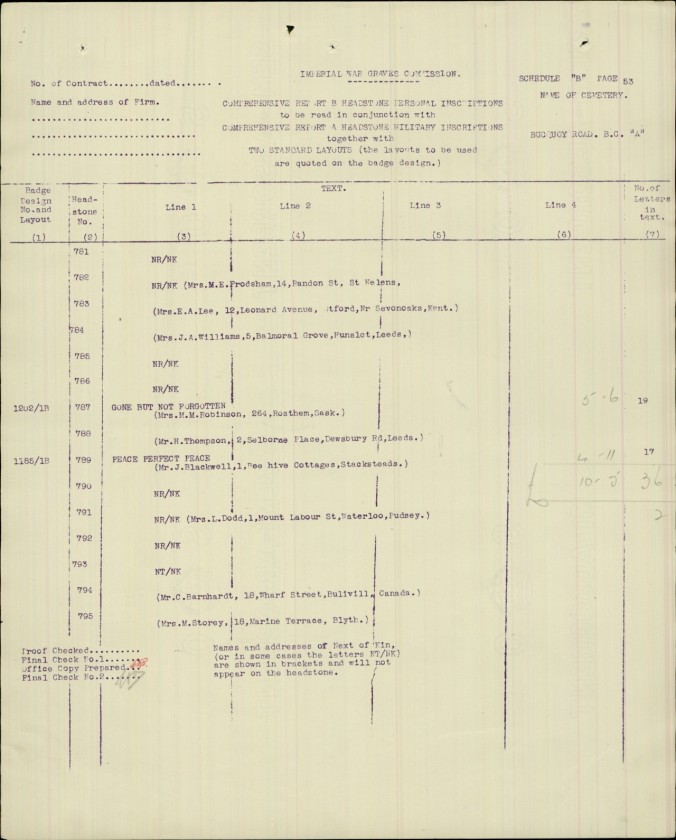 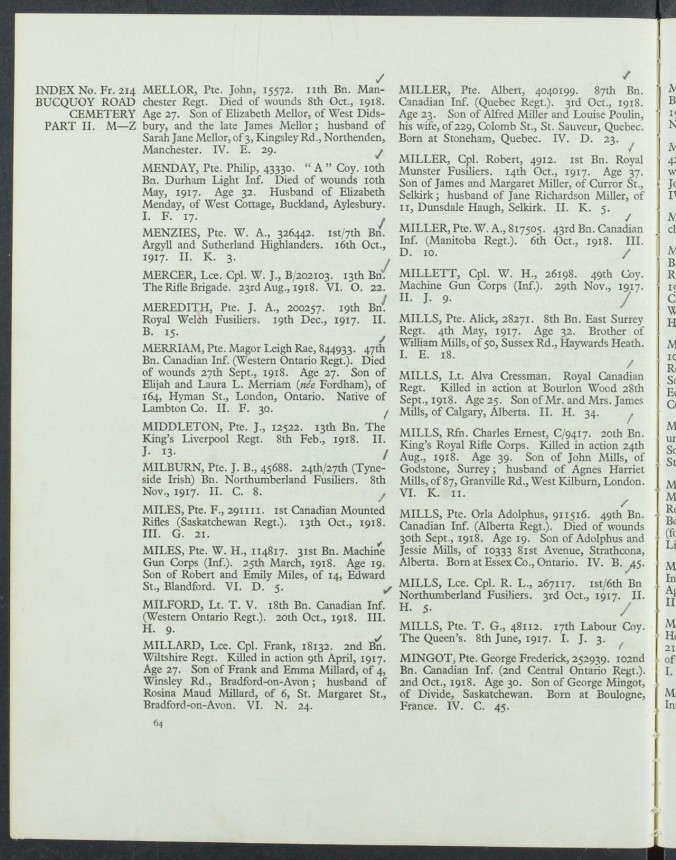