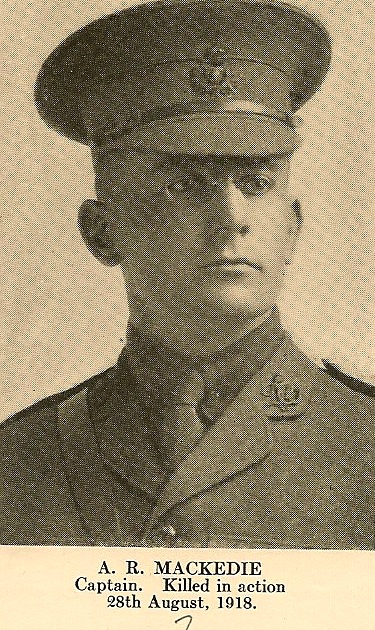 In memory of the employees from the Canadian Bank Of Commerce (CIBC) who went to war and did not return. Submitted for the project, Operation: Picture Me

Extract from “The Canadian Experience of the Great War: A Guide to Memoirs”

Compare this description of death with the Circumstances of Casualty Card below:

“On Aug 28,1918, near Vis-en-Artois, his company was attacking a machine gun position when he was shot by a sniper and killed. (FROM: “For King and Empire: The Canadians at Arras” by Norm Christi.”

“Killed in Action” During operations new Vis-en-Artois in front of Arras, he was hit in the body and instantly killed by enemy machine gun bullets. 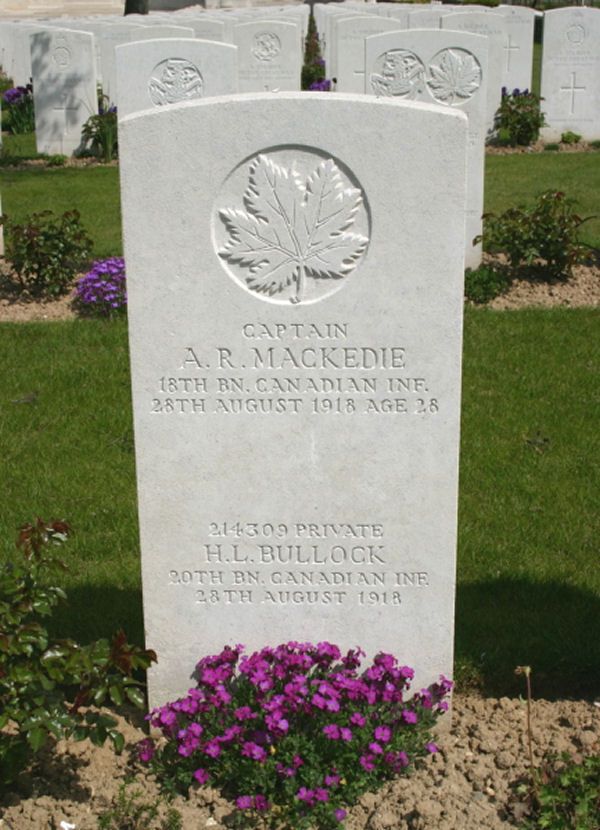