Note that there is a Perry, Walter: Service no. 157659. They probably joined together and were friends. Sometimes concurrent regimental numbers indicated such a relationship.

Pte. J.T. Pearce, who was recently reported to have died of wounds enlisted for overseas service about a year ago. After receiving his preparatory military training in Toronto during the winter he was sent overseas in April with the 81st Battalion. He was later drafted to another unit and set to France in July. According to the casualty lists his relatives live at 10 Fuller avenue. 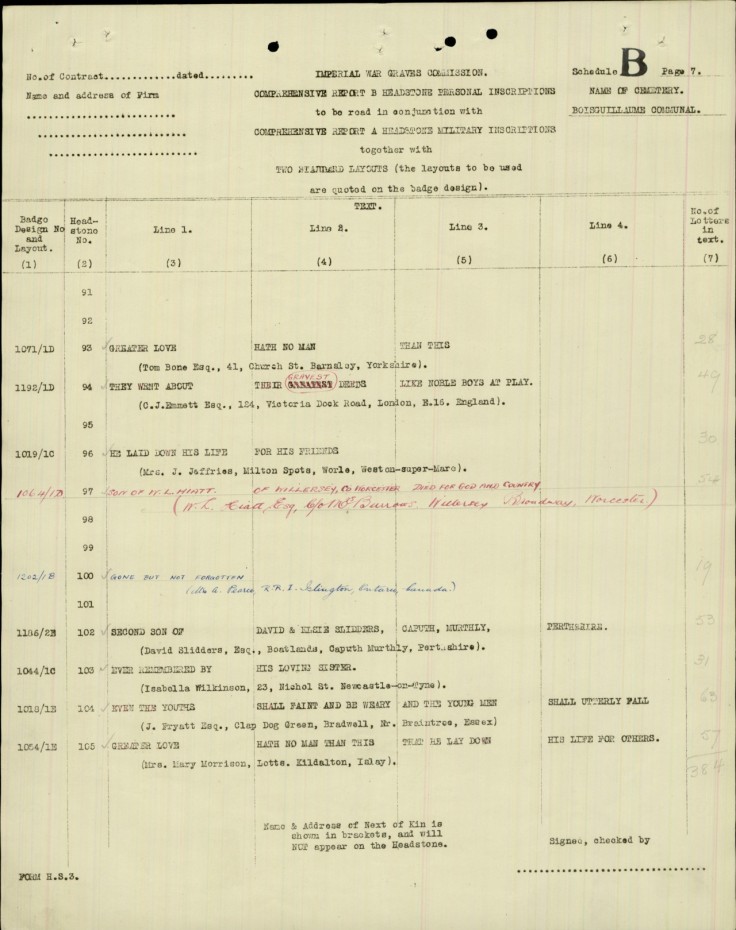 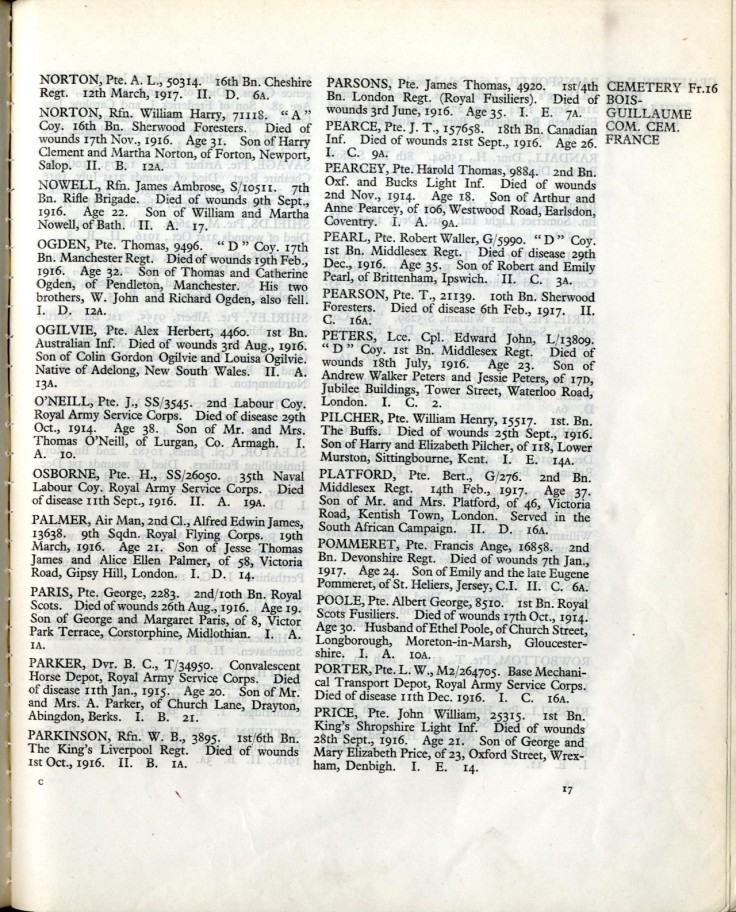