William Hartley Willard was born on 6 October 1894 in Toronto, Ontario to James
Charles and Selena (Peardon) Willard. He had an older brother James Harold. Their
mother died in 1897 when James Harold and William were children and their father
re-married Hettie Florence Brewick in 1898. They had a step-sister Edith and two
step-brothers Arnold Valance and Lyle Beswick. Their father was a tailor.

Willard received his early education at Annette Street Public School and Humberside
Collegiate Institute in Toronto. After graduating from Humberside, he attended the
University College at the University of Toronto, from which he obtained a BA in 1915.
He was admitted to the Law Society of Upper Canada as a student in the Spring of
1915 and was articling with J.J. Gray of the firm Gray & Gray in Toronto with Second
Lieutenant Ronald Gwynnyd McCrae.

Prior to enlisting with the CEF, Willard served in the Militia.Willard enlisted as a
Lieutenant with the 83rd (Queen’s Own Rifles) Battalion in September of 1915. The
83rd Battalion was authorized on 10 July 1915 and embarked for Britain on 28 April
1916. The 83rd recruited soldiers, but did not fight as a Battalion, instead supplying
reinforcements to other Battalions from England. Willard was taken on strength with
the 18th (Western Ontario) Battalion in 1916. The 18th Battalion fought as part of
the 4th Canadian Infantry Brigade, 2nd Canadian Division in France and Flanders.
Lieutenant Mathew Maurice Wilson also served with the 18th Battalion, although he
was killed before Wilson was taken on strength with the 18th.

Willard was wounded in July of 1916 and killed a few months later on 15
September 1916, the first day of the Battle of Flers-Courcelette, which was the first
battle of the third phase of the Battle of the Somme. The 18th Battalion had taken
its objective and Willard had come up to the forward position when he was killed
by an enemy shell. He was 21. He died on the same day as fellow law students
Lieutenants William Douglas Bell and Maurice Fisken Wilkes.

Willard is memorialized at the Vimy Memorial. The Vimy Memorial overlooks the
Douai Plain from the highest point of Vimy Ridge, about eight kilometres northeast
of Arras. The ramparts of the Vimy Memorial are inscribed with the names of over
11,000 Canadian soldiers who are missing and presumed dead in France. He is
also memorialized on his parents’ headstone at the Mountain View Cemetery in
Cambridge, Ontario.

Lieut. William H. Willard, formerly of 125 Evelyn avenue, West Toronto, who has been killed in action. He went overseas attached to the 83rd Battalion, but before going to France was drafted to another unit.

LIEUT. WILLIAM H. WILLARD was killed in action September 15th, according to word received to-day by his father, James C. Willard of 124 Evelyn avenue, West Toronto. In July Lieut. Willard was severely wounded in the face and right eye. He was admitted to hospital at Boulogne, but was able to return to the trenches five or 6 days later. He had been in the trenches not quite two months when he received his fatal wounds. Lieut. Willard was a graduate of the University of Toronto and was articled at Osgoode Law School. He gained his military experience as a member of the 12th York Rangers. He became attached to the 83rd Battalion about a year ago, and went into the firing line with a draft of that unit in early June.

Lieut. Willard spent his twenty-first birthday in the trenches. He was a past president of the boy’s class at the Victoria Presbyterian Church. Two of his brothers are in the service. James. attached to a medical unit in Folkestone, and Arnold, in the 22oth Battalion.

He was first appointed to the 35th Battalion, from which he transferred to the 84rd before going overseas in September 1915. He joined the 18th Battalion at the front in 1916, and was wounded in July. At Courcelette he was in charge of parties carrying ammunition to the front line. The battalion had taken its objective, and he had come up to the forward position when he was instantly killed by a shell, the enemy having the range of the trenches. 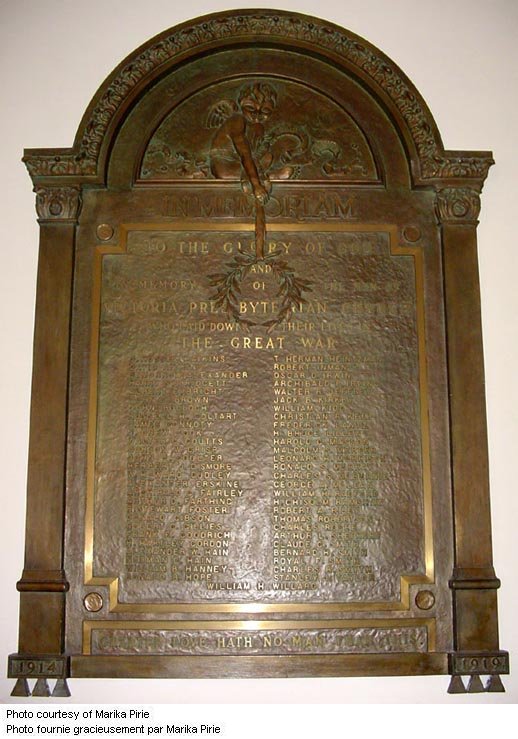 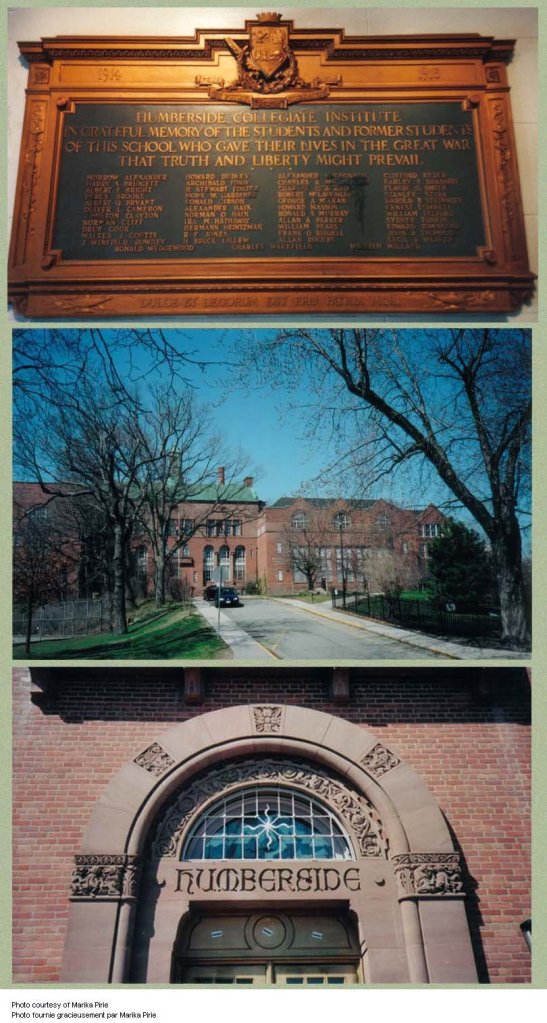