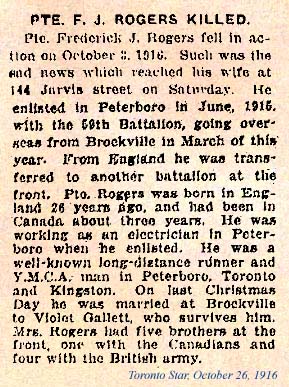 Pte. Frederick J. Rogers fell in action on October 3, 1916. Such was the sad news which reached his wife at 144 Jarvis street on Saturday. He enlisted in Peterboro [Peterborough, Ontario] in June, 1915, with the 59th Battalion, going overseas from Brockville in March of this year. From England he was transferred to another battalion at the front. Pte. Rogers was born in England 26 years ago, and had been in Canada about three years. He was working as an electrician in Peterboro when he enlisted. He was a well-known long-distance runner and Y.M.C.A. man in Peterboro, Toronto and Kingston. On last Christmas Day he was married at Brockville to Violet Gallett, who survives him. Mrs. Rogers had five brothers at the fron, one with the Canadians and four with the British Army. 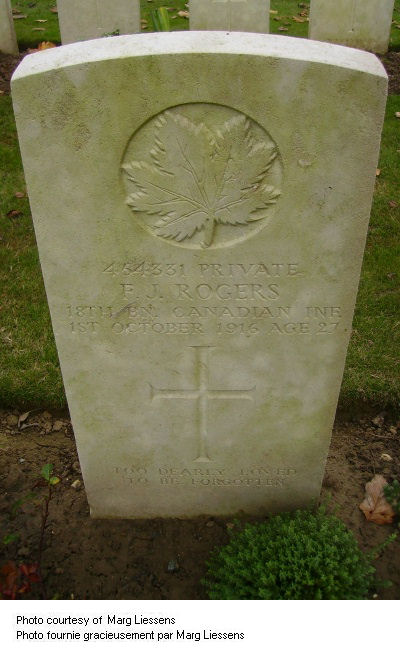 “Killed in Action” He was killed during an advance South East of COURCELETTE. 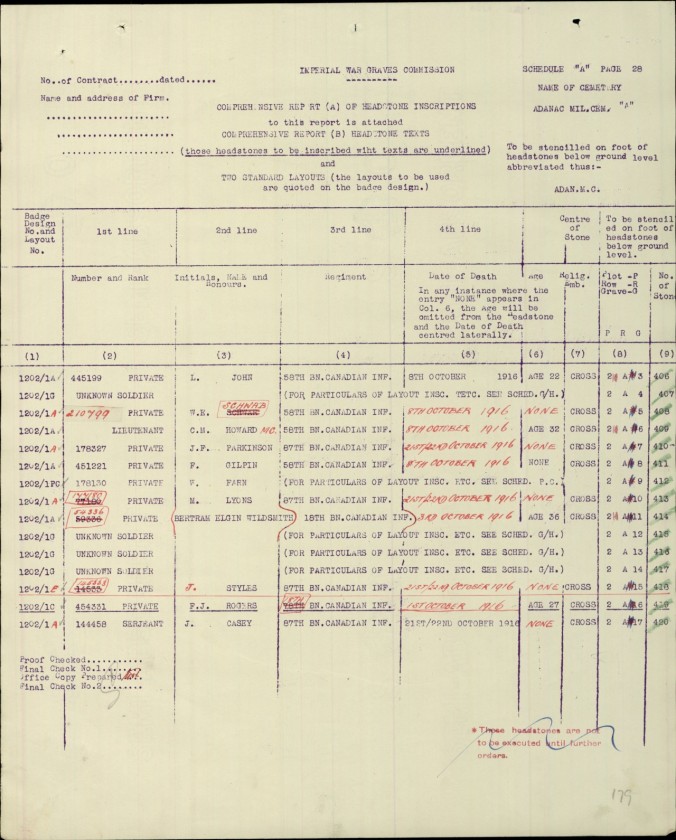 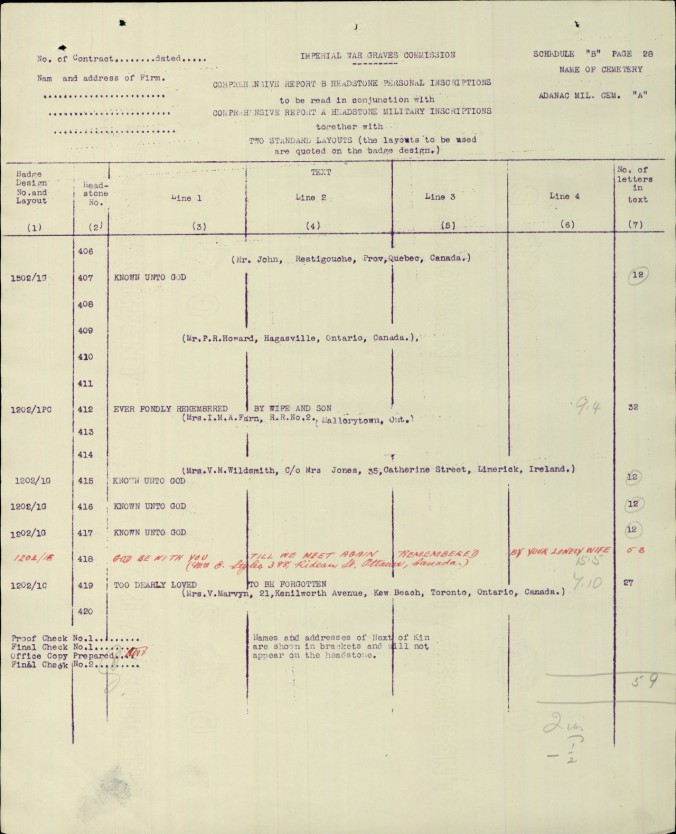 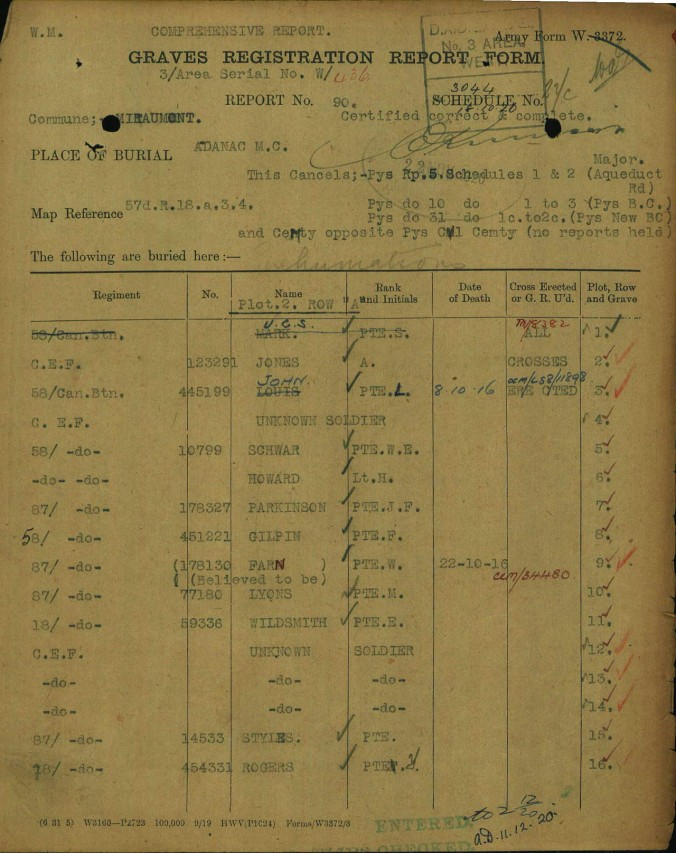 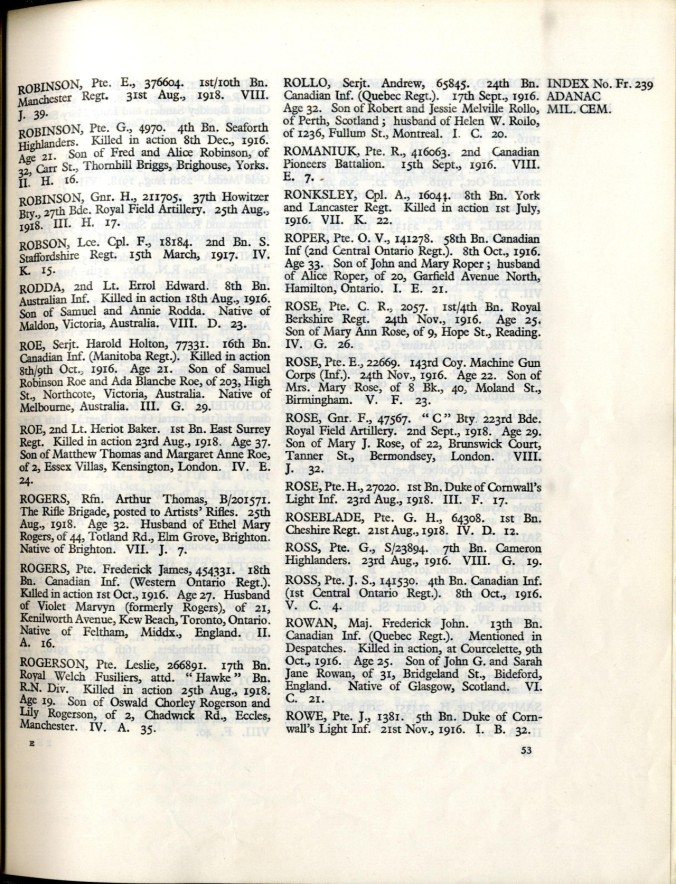