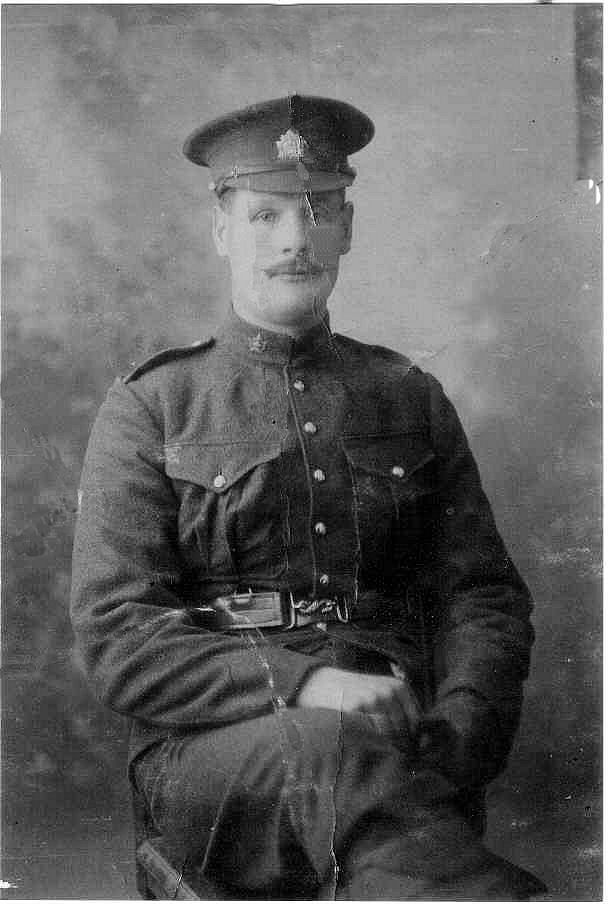 Listed incorrectly as having regimental number 53390 in the 1915 Nominal Roll. 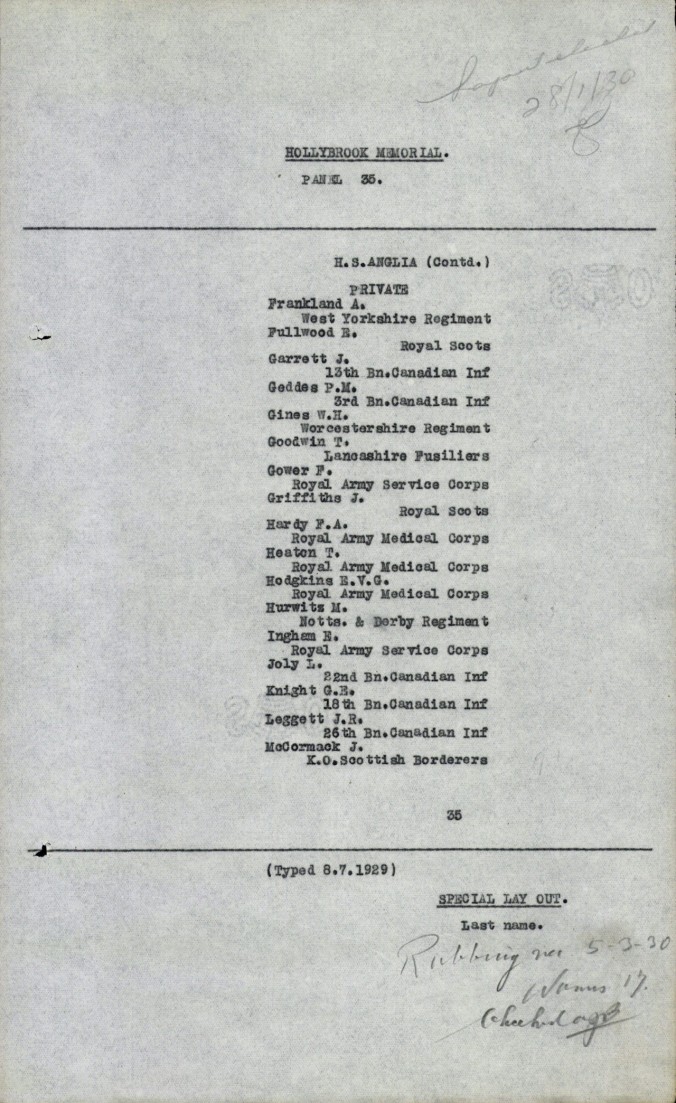