Series of blog articles available regarding this soldier due to the wealth of material available at Bruce Remembers. 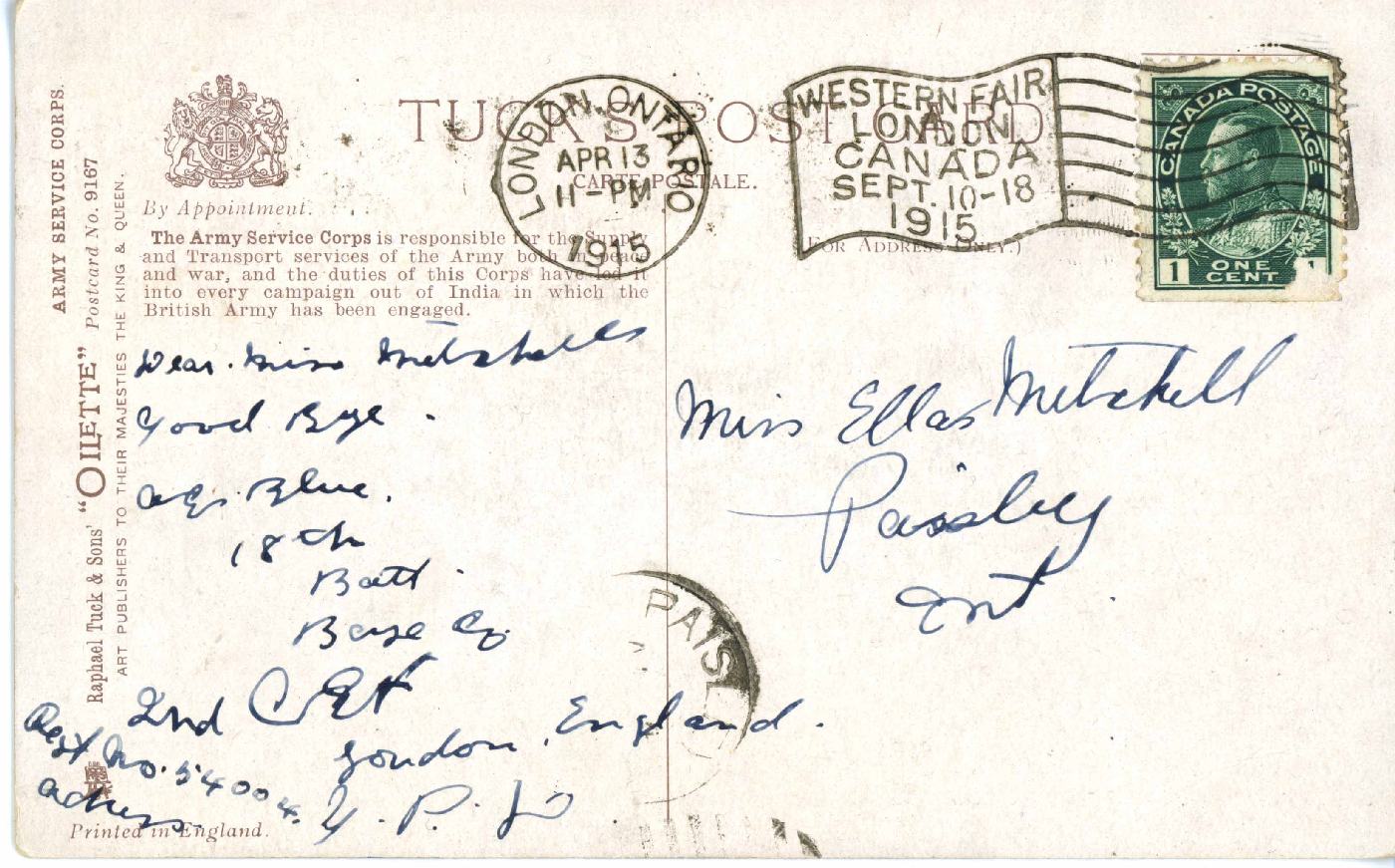 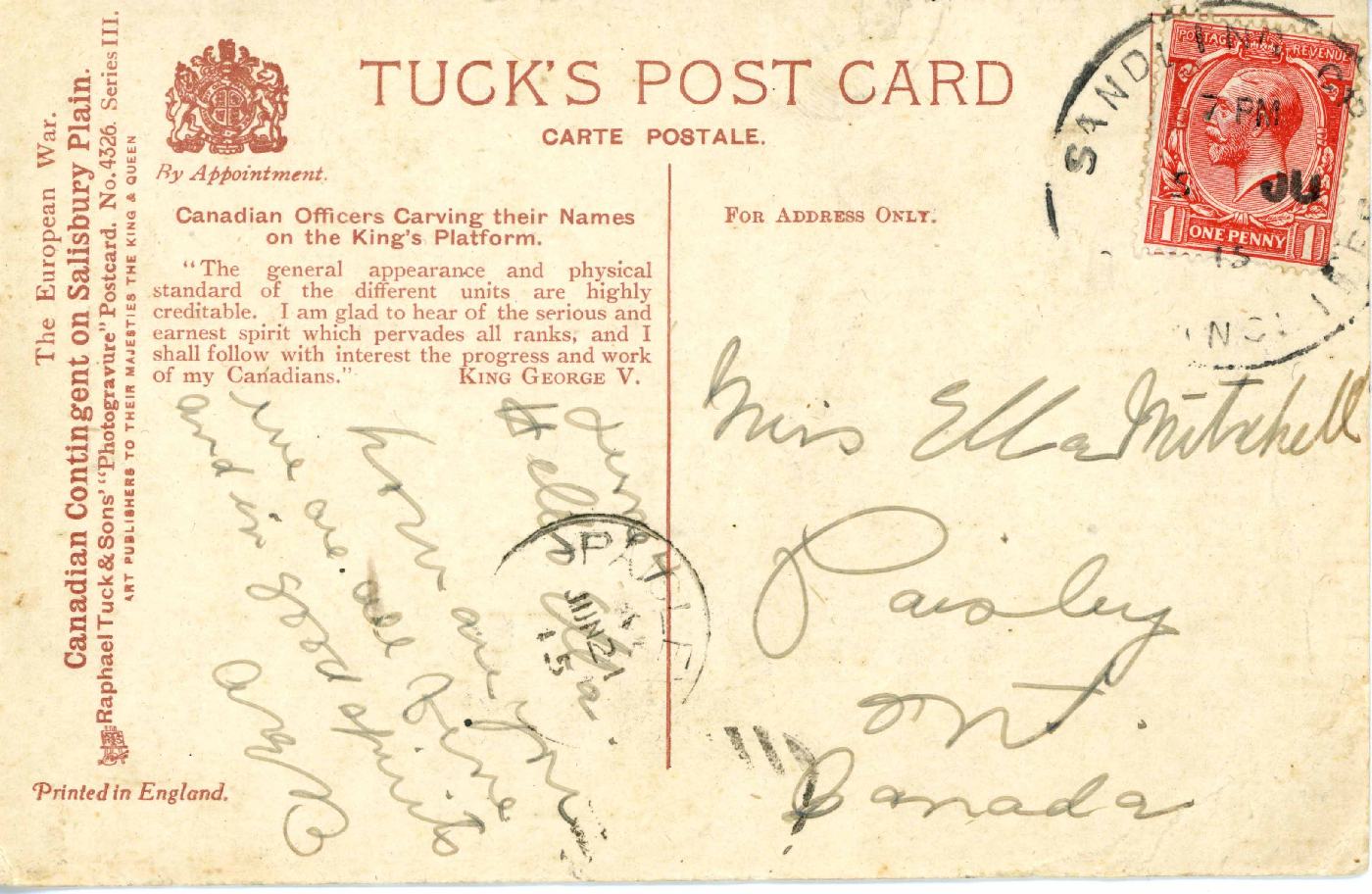 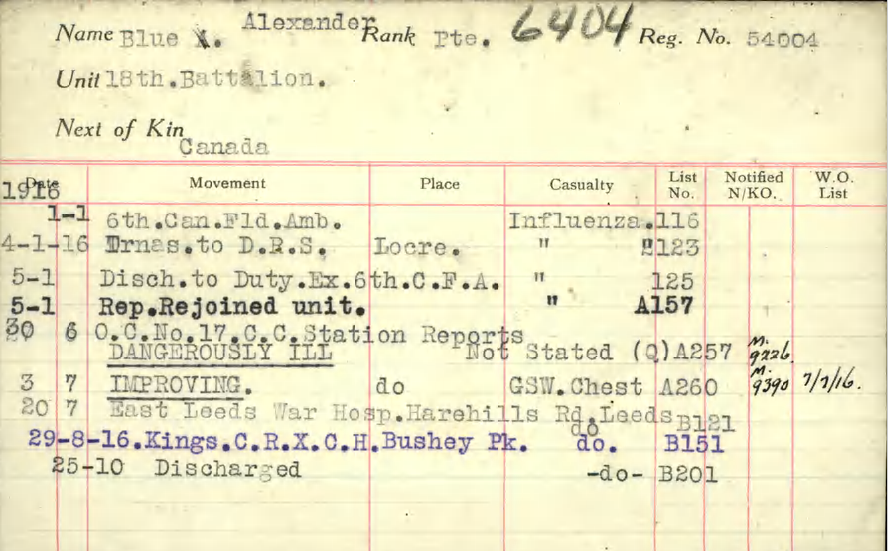