At 06:00 hours the Battalion assembled at T.20.a.&d. advancing to jumping off position in T.c.n.d., from which position they jumped off under cover of an Artillery Barrage at 07:00 hrs. Battn. Hqrs. was located in a funk hole in the railway cutting at T.10.d.40.50. The 19th Battalion was on the right and the 6th Bde. on the left. The Barrage was not good, the progress of the troops being retarded half an hour on account of our own shells breaking just ahead of the jumping off position. “A” and “B” Companies (Left and Right respectively) led off, “D” Coy in support, “C” Coy in Reserve. “A” Company reached old trenches in T.10.b. and T.11.a. but further progress was stopped by enemy M.G. fire from the left flank. The Brigade on the left not having gotten forward. “B” Coy reached the river in T.11.b.&d. where a line was formed and held. About 13:00 hrs. the 19th Battalion with Calvary patrols were successful owing to an intense M.G. fire and the fact that our own Artillery was out of range at this time. At 14:00 hrs. Lieut. L.E. Boulton with nine men went forward and established a post in railway embankment at T.11.b.50.60. east of ERCLIN RIVER which was found to be dry. No further attempt was made to advance during the day. During the day’s fighting the Battalion casualties were Lieut. W.A. Cash and 6 O.R.s killed in action. Lieuts. Spyer, M.N. Wilson, and A.E. Babcock and 70 O.R.s wounded. Lieut. J.C. Little and Batman were reported missing. 3 O.R.s were admitted to hospital to-day. The night passed very quietly. 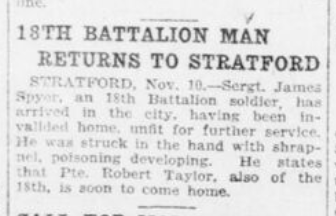 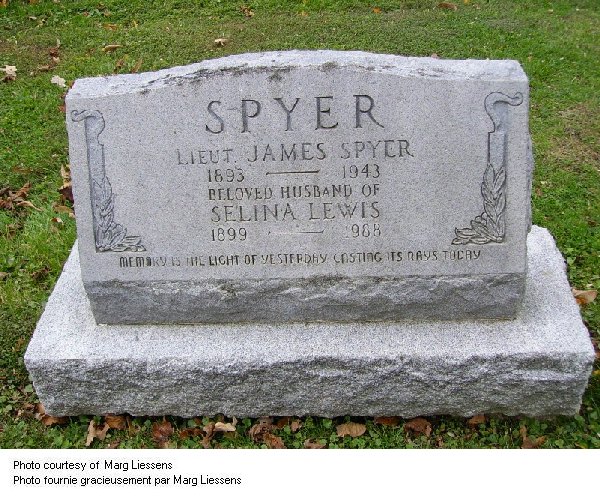