Pte. Martin King, a farmer lad, whose parents live at 199 First avenue, was killed in action March 24 at the age of 24. He enlisted in a county of Ontario battalion, drilled at Port Perry, was transferred, and had been in France since October. Last word from him arrived two weeks ago. The family came in from the country to reside in Toronto not long ago. 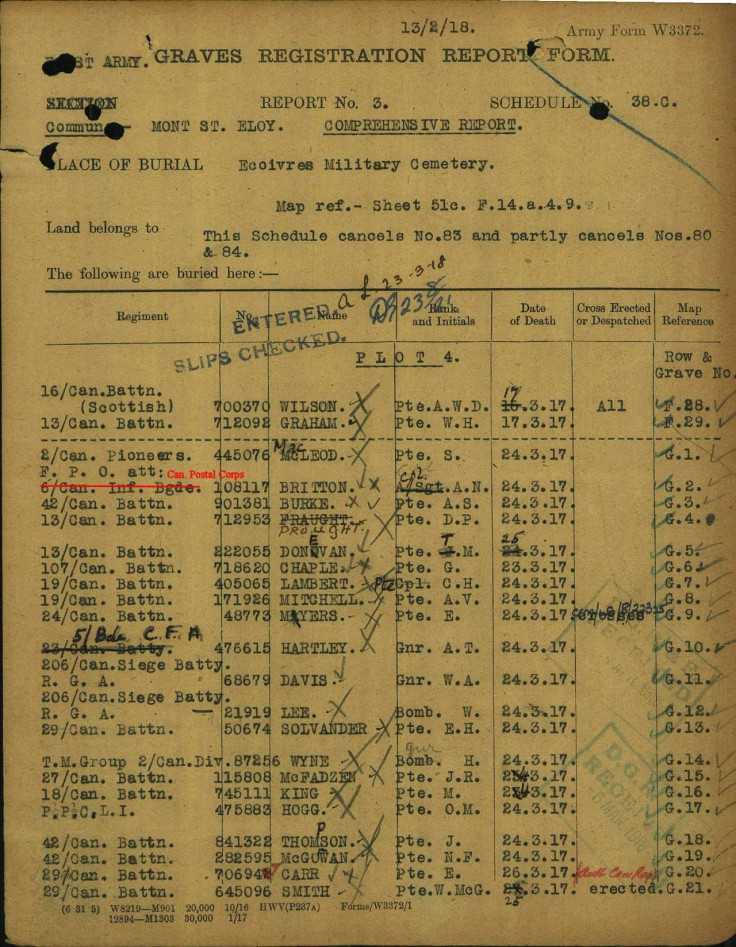