Source: “Duty Nobly Done” relates on page 223 that Private Walker assisted in repelling a German trench raid on March 13, 1917 in the Vimy Sector.

Position as yesterday. 4:15 am Enemy attempted a raid on our outposts on the right flank of frontage due north of VISSEE group of craters. At 4 am red and green flares fired from German front line appeared to be the signal for the heavy bombardment which followed directed to our front and support lines. Our outposts consisting of six bombers and 3 Lewis gunners, 1 sgt. were in the act of withdrawing to front line. The raiders approached in two parties, about 30 men in all. Two bombers [Pte.] R. Walker[i] and W.H. Webster[ii] who were covering the withdrawal of outpost #16 [spread] fire on the Huns and Pte. Walker claims three. One Hun managed [to] creep up to one of the Bombers and said in English “Come with me.” Pte. Webster managed to break away and continued to throw bombs with good effect. One Hun was afterwards found by LIEUT. TUCK who secured identification. Our casualties were 3 killed[iii] and 14 wounded by enemy shell fire. 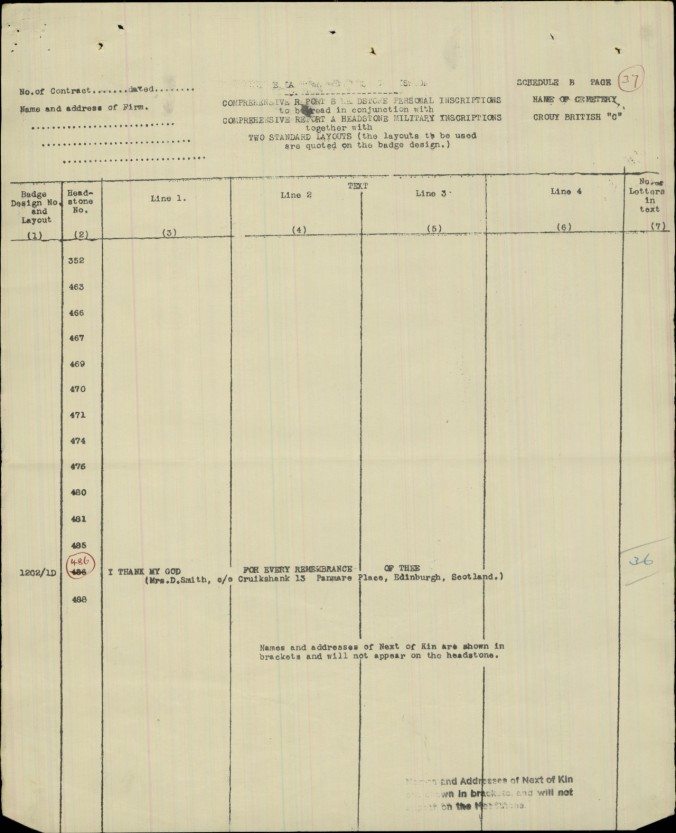 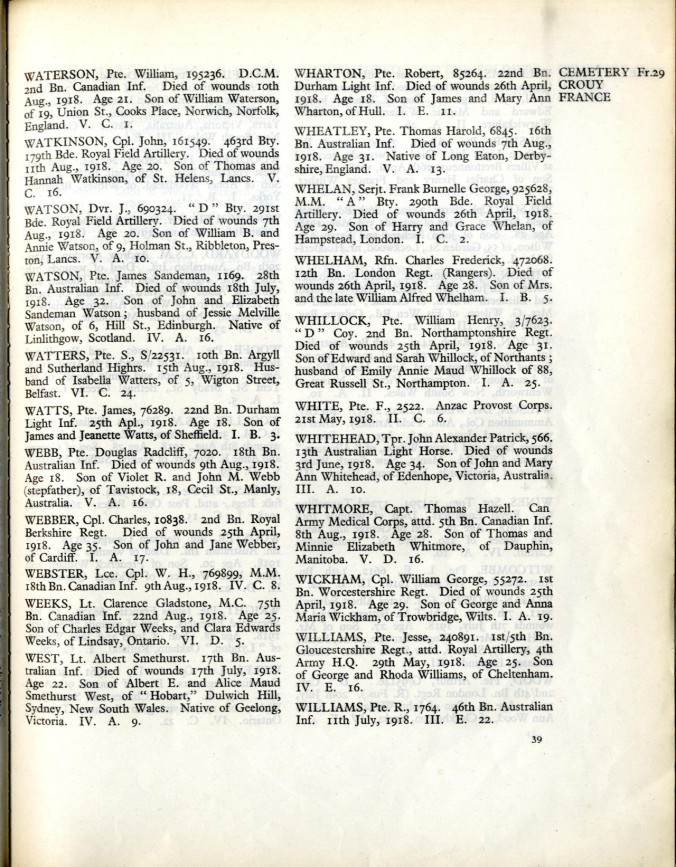