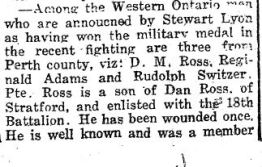 Among the Western Ontario men who are announced by Stewart Lyon as having won the military medal in the recent fighting are three from Perth county, viz: D.M. Ross, Reginald Adams and Rudolph [Rueben] Switzer. Pte. Ross is a son of Dan Ross, of Stratford, and enlisted with the 18th Battalion. He was wounded once. He is well known and was a member for one year of the Stratford hockey team. Redge Adams is a St. Marys boy. He enlisted in the 110th battalion and held the rank of sergeant until he went to France. Rudoph Switzer is another former 110th Battalion man. 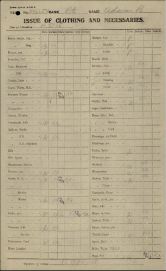 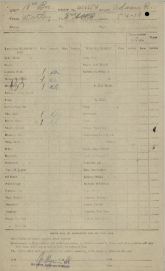 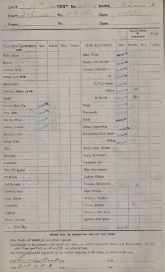 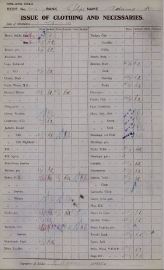 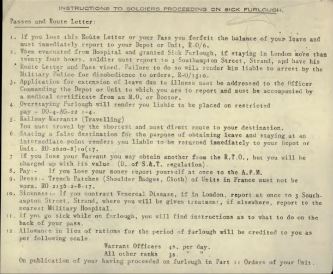 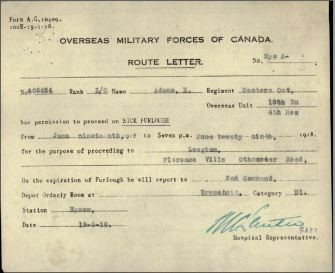