SERGT. GRANT FETTERLY enlisted with the 161st Battalion in January, 1916, as a private. He went overseas in October, 1916. In England he was promoted to Sergeant. He went to France in February, 1918, and was in the big German drive in March. He contracted trench fever and was set to the base hospital, where he was kept for 10 days, and then sent to England, was in hospital there for two months. After release from the hospital he was attached to the 4th Reserve Battalion and promoted to staff sergeant on the camp quartermaster’s staff. Sgt. Fetterly was taken ill with influenza early in February, 1919, and died at Bramshott Hospital in the 22nd February, 1919. Sergt. Fetterly was employed in the office of the Western Foundry, Wingham, before enlisting, and enjoyed a large circle of friends. 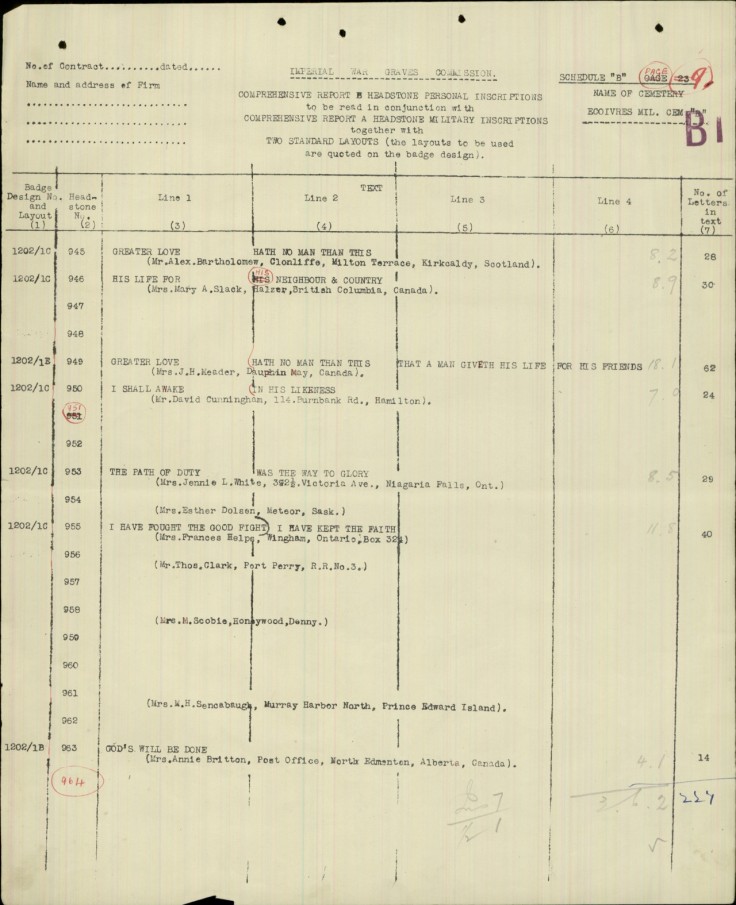 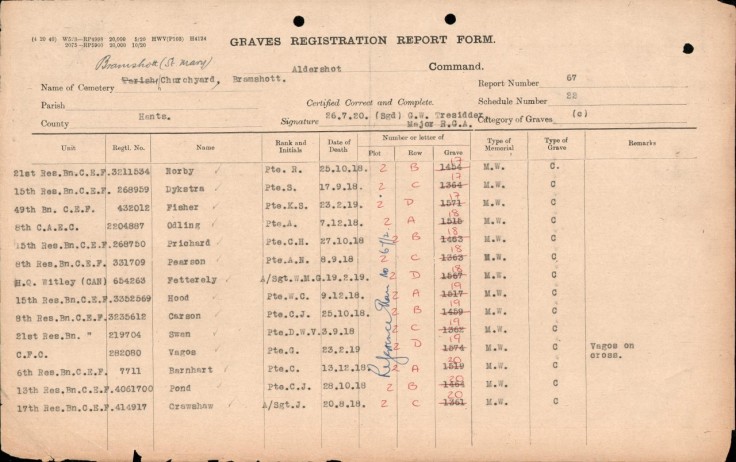