PTE. GEORGE CLIFFORD killed in action, went overseas with the 35th Battalion, being later transferred to another unit. A brother went to England with the first contingent. Pte. Clifford is survived by a wife who formerly resided at 83 Oak street. 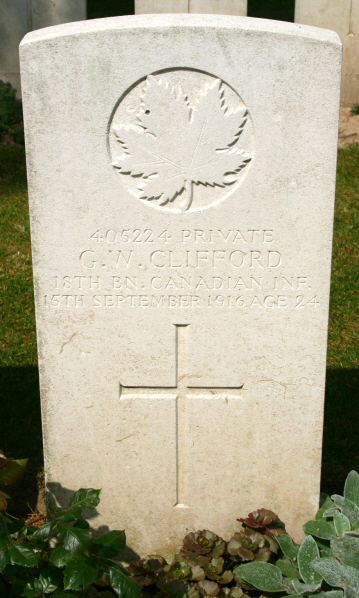 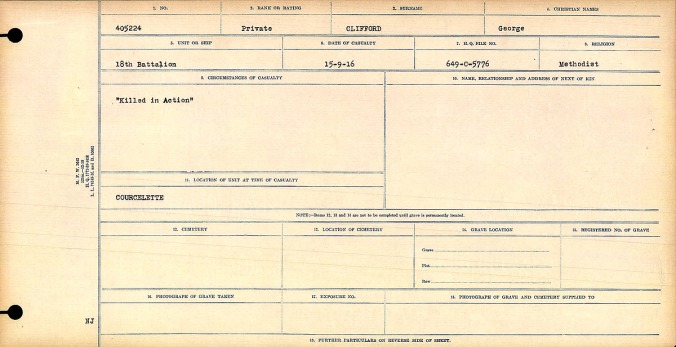 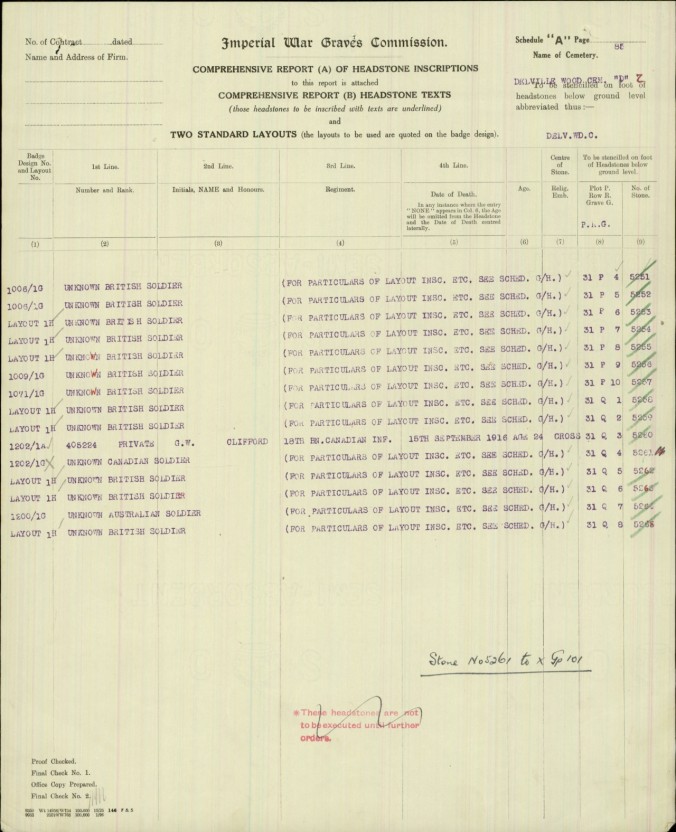 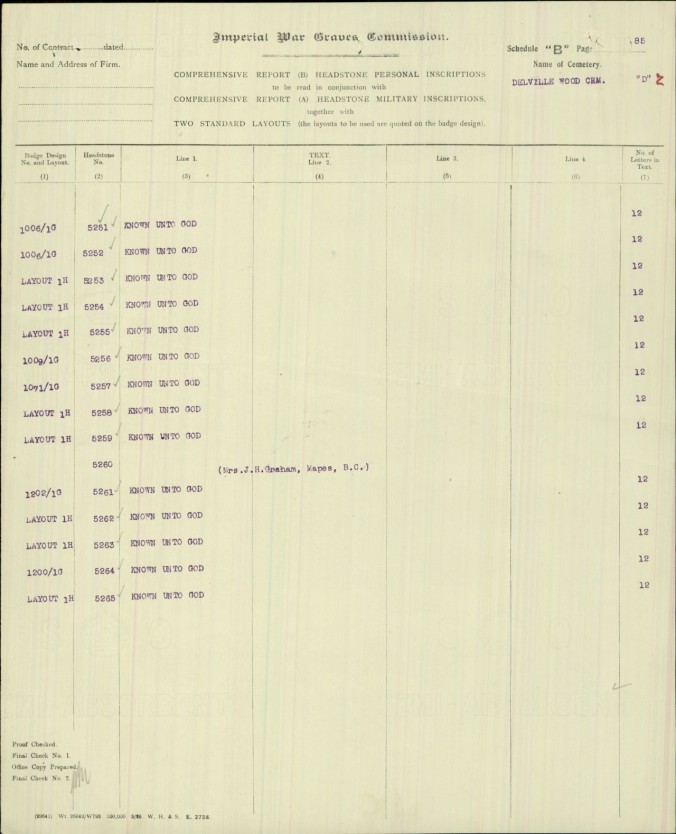 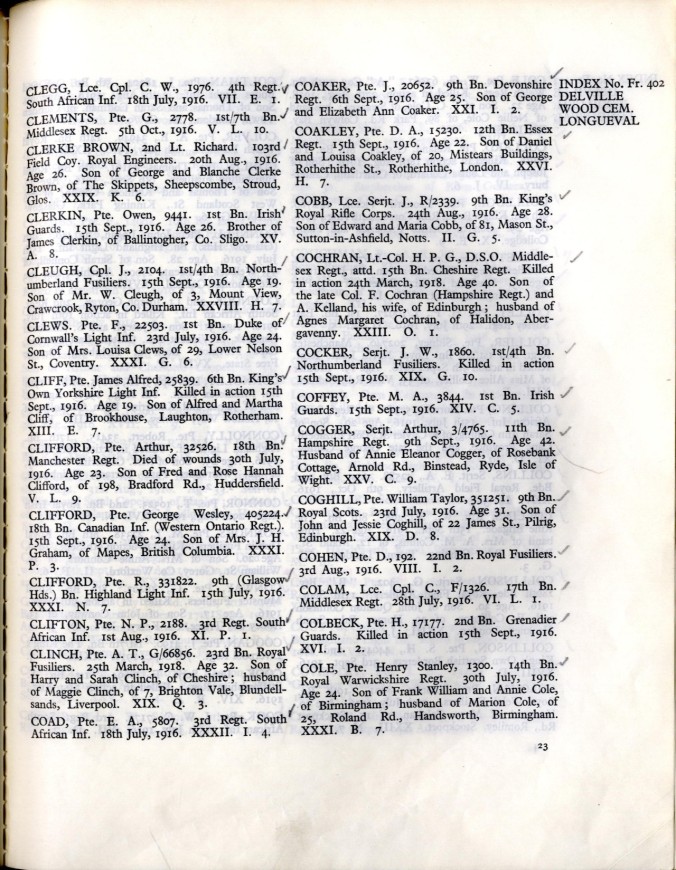