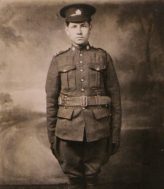 To Mr. and Mrs.Dan Teeter,

I suppose you have been worrying because you have not heard from me sooner but I have been through a big “Scrap”. I have much to be thankful for, as I am the only one in our Section to come out alive. I thought my old chum Jack Summers was going to be spared, but after we had gone through the worst he and I took thirteen prisoners at one place and three more at another, he got his. I am sending you some German money in this letter, I hope the Censor lets it go through, I also have some more souvenirs such as gadgets, and ornaments, three revolvers and a dandy watch. I think I will send the watch home when I go on my leave, but suppose that won’t be very soon for it’s hard to get a leave at present.

How is everybody in the old town? I hope you are all well and having a good time. Don’t worry about for I am feeling find and quite capable of taking care of myself. Hoping you receive this letter O.K. and that I have an early reply.

Source: Gathering Our Heroes. This site noes that the likely source of this letter is the Wallaceburg newspaper. 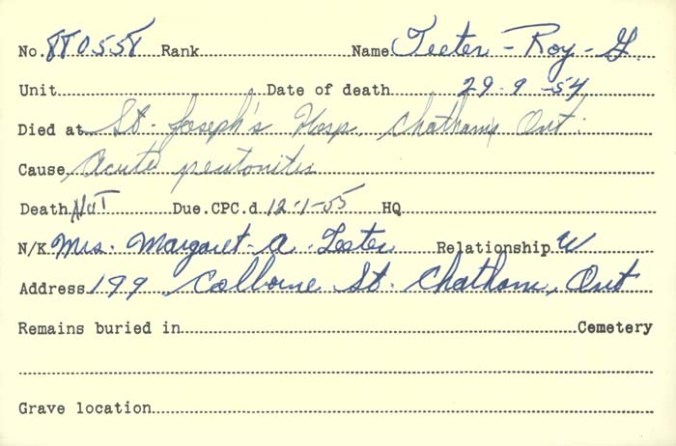 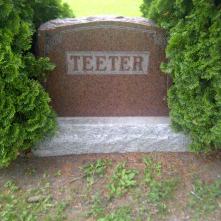