Stratford, April 22 – A first-had Tribute to the gallantry and sacrifice of the men of the 18th Battalion in their recent glorious but costly achievement at St. Eloi is to hand in a letter to Mr. and Mrs. J. Smith of 34 Inverness street, from Pte. J. Betts[i], their son-in-law, written in Belgium the day after the engagement began. In the battle at least three Stratford soldiers were killed – Pte. Leslie Rankin[ii], Pte. John R. McDonald and Pte. John Smith, besides several being wounded. Pte. Betts’ letter is a message of condolence to Mr. and Mrs. Smith in the loss of their son and the writer’s brother-in-law and it throws a touching light in the fortunes of the fighting 18th. It reads:

“By the time you receive this, no doubt you will have been informed of the death of your loving son, Jack. It is a hard blow but I thank the Lord that he never felt any pain. He was always a soldier and a man, wherever duty called him, and he died for home and country.

The 18th were in action on April 3 and during the bombardment Jack and two others got it together. We gave had an awful time, and only 219 are left of the gallant 18th.[iii]

I feel too full to write any more just now, so will wait a letter from you, hoping the Lord will help you to bear your sorrow. The three heroes were buried to-day in our Canadian cemetery, and, believe me, this resting place will not go unattended while the lord spares me. God bless you all.”

Pte. Betts’ statement about 219 men being left is tame by some to mean 219 of the Stratford company, but this would hardly be [commensurate] with the losses suffered recently.

[ii] This may be an error in reporting as the CWGC web site search shows no Canadian soldier surnamed Rankin as being killed in April, 1916. There is a Private John Reginald D. Ranton from Stratford, Ontario that attested November 21, 1914 in Stratford. This may be whom Betts is referring to but it appears that Ranton survived the war.

[iii] This is indicative of the “wastage” in men during the Battalion’s service in Belgium and France since its arrival on the Continent in September 1915. This translates to approx. 170 men leaving the Battalion due to wounds, illness, re-assignment or death per month starting in October 1915, the first full month of service on the Continent. 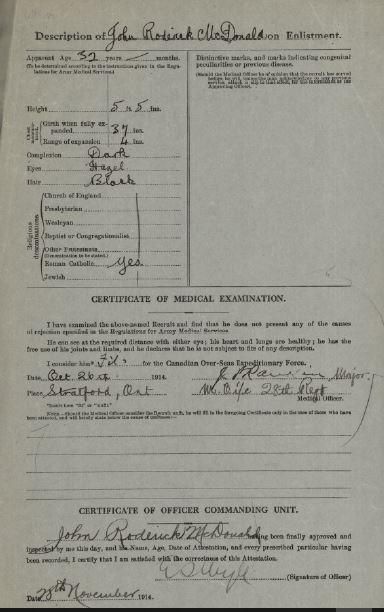 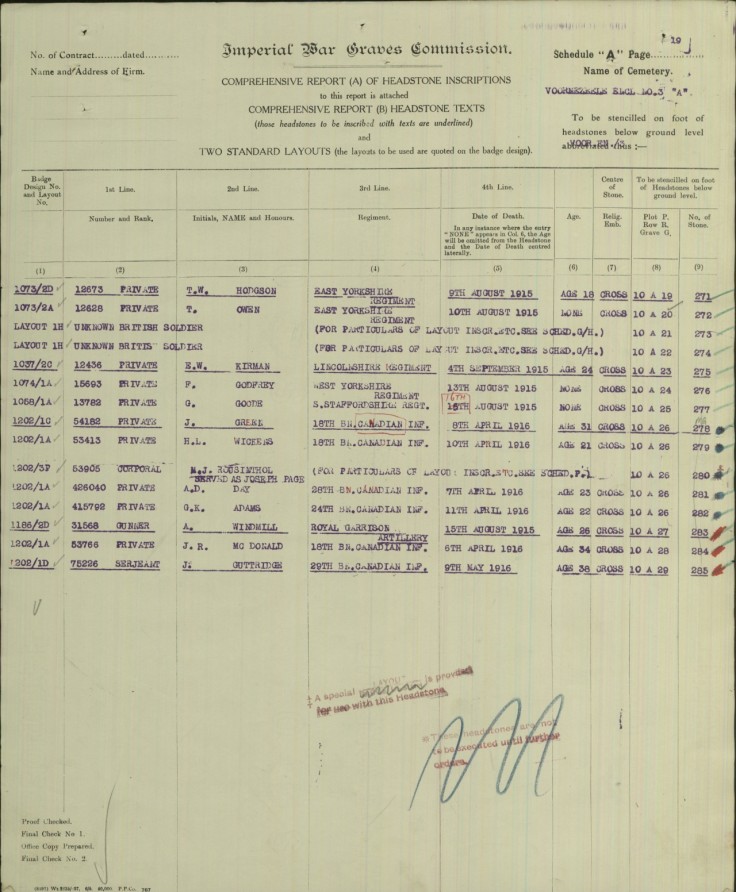