Took command of the 18th Battalion on September 16, 1916 just before Flers Courcelette.

TORONTO, July 13. Following a report, that the brokerage firm of Morrison and Southgate had been suspended from trading on the Standard Mining exchange today, news was received that Col. G. F. Morrison, former president of the firm, had been admitted to hospital with a bullet wound in the right chest. His condition is reported grave. Business partners of Lieut. – Col. Morrison were present at his home when police were called soon after the shooting. Police say the partners had called to interview Col. Morrison. According to police, there was only one witness to the shooting. Colonel Morrison’s wife and family, who were absent from the city, on receiving word of the shooting, began a hurried homeward trip. Today’s suspension of the Morrison and Southgate brokerage firm marks the second time such steps have been taken by the Standard Mining Exchange within the past year, as the firm was suspended In September, 1930, In connection with the rapid rise and fall of Acme Gas and OH shares, of which R. C. Southgate, a partner of the firm, was a director.

It is presumed by the police that Morrison lay down on the chesterfield, and pressing the gun against his left breast, pulled the trigger. The bullet passed through the body bellow the heart and went out through the back lodging in the chesterfield. Examination of the army automatic found on the floor showed the only other bullet had jammed in the ejector. 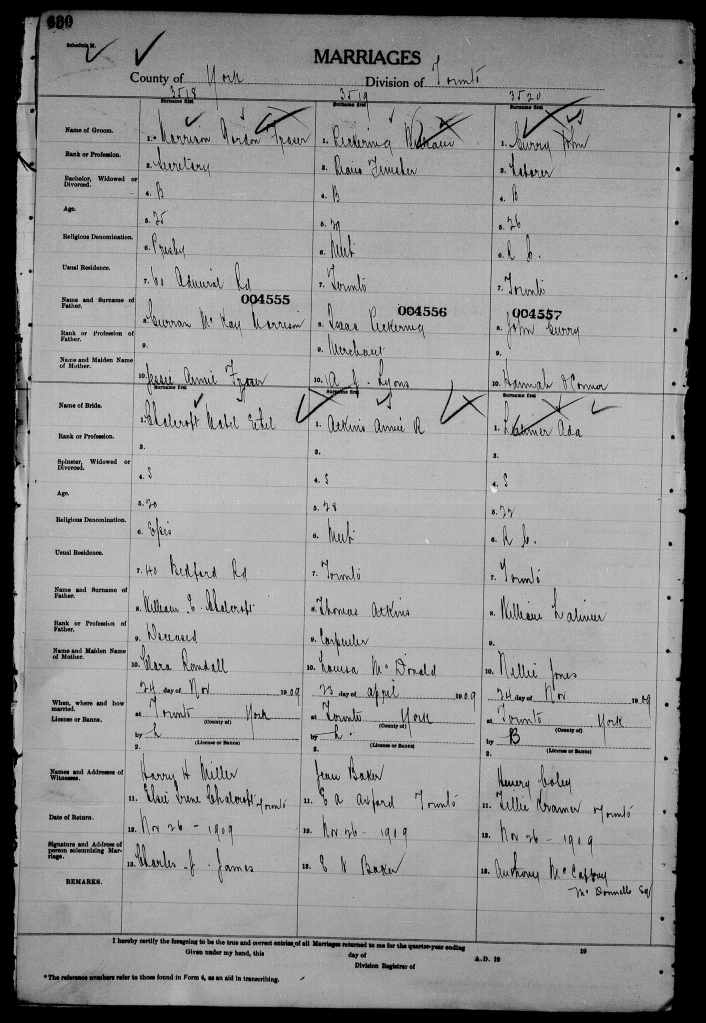