Below are x-rays from Private Henry’s service record showing the location of the bullet: 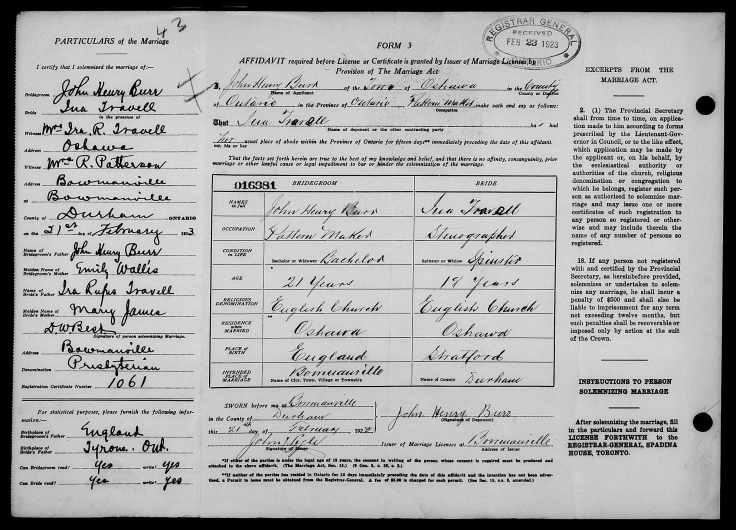