He Was a Son of Charles Maund,, 90 Frontenac Street.

Charles Maund, 90 Frontenac street, received word on Thursday that his son, Lieut. Frederick C. Maund, had been killed in action. Lieut. Maund was well known in the city, having engaged in the K. & P. office for a number of years where he was regarded as a most efficient and painstaking clerk. He was in the Temiskaming district when the war broke out, and soon after enlisted with a battalion formed in Haileybury.

Lieut. Maund was in England for nearly a year, and about two months ago was sent to France. The deceased young officers was twenty-seven years of age.

Another Kingstonian has given his life on the bloodstained fields of France in the person of Lt. F.C. Maund, son of Mr. and Mrs. Maund, 93 Frontenac street of this city. Lt. Maund was well known here but left the city for Northern Ontario some time ago where he enlisted with one of the battalions in the north country.

His father does not know what battalion he was in when killed as he was transferred several times. His father is employed at Swift’s wharf.

Kingstonian who enlisted with a Northern Ontario Battalion, who was fatally wounded about the first week in September. His parents reside at 93 Frontenac street. 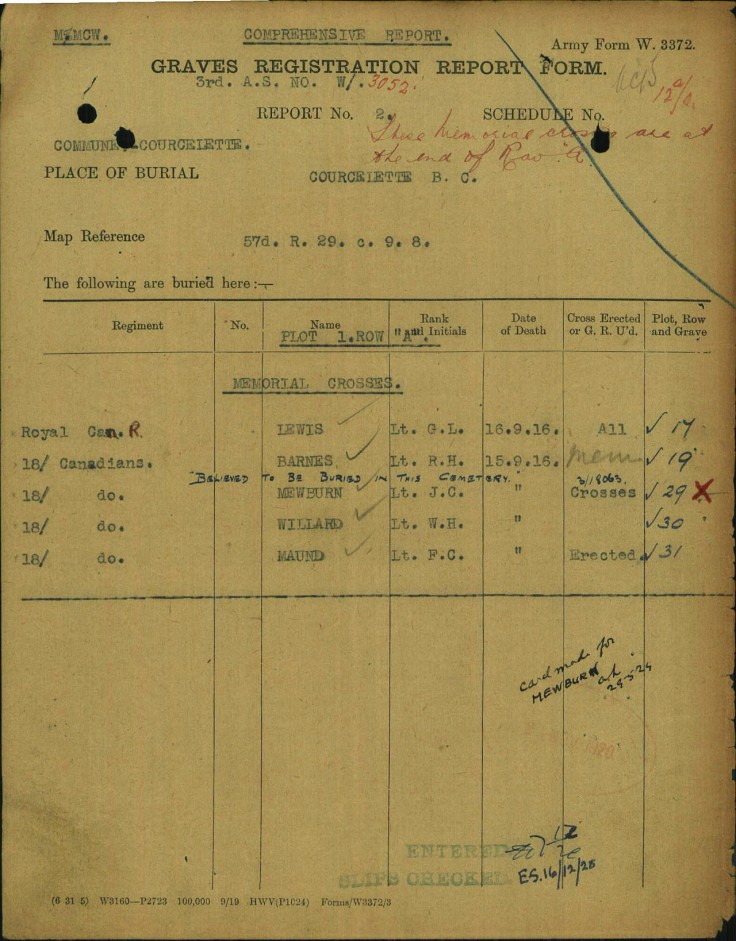 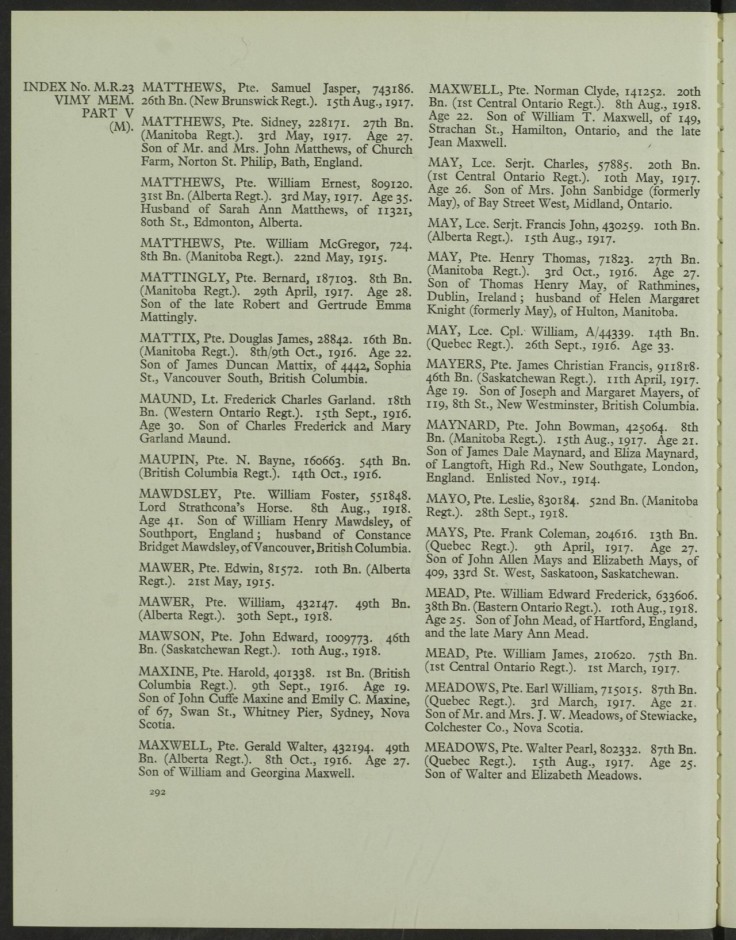