Walkerton Soldier who fell in the Canadians’ big drive on August 8th.

Another name was added last week to the list of gallant Bruce boys who fell in the Canadians’ recent big drive. “Leonard Harrington killed in Action August 8th,” was the message received by his mother, Mrs. C. Channing. Leonard was barely eighteen when he enlisted in the 160th. Batt’n. He had tried several times before to enlist but was not accepted on account of his age. Prior to that he was employed at the Canada Spool & Bobbin Co.. He was a bright-faced cheery lad and everybody liked him. For three years he was a member of the St. Thomas Church choir. All of Mrs. Channing’s four boys joined the King’s service and her husband is in Scotland with a Canadian Forestry batt’n. The eldest boy, an electrician by trade, is now serving with the Royal Air Force in England. Philip served in the Royal Navy for three years and was invalided out on account of varicose veins. When war was declared he went to Tobermory with the Wireless Guard for six months and is now in munition works. Reginald, the youngest, left home recently at sixteen years to join the Navy at Halifax where is is now a boy signaller. On Monday Mrs. Channing received a cablegram of sympathy from her husband in Scotland. 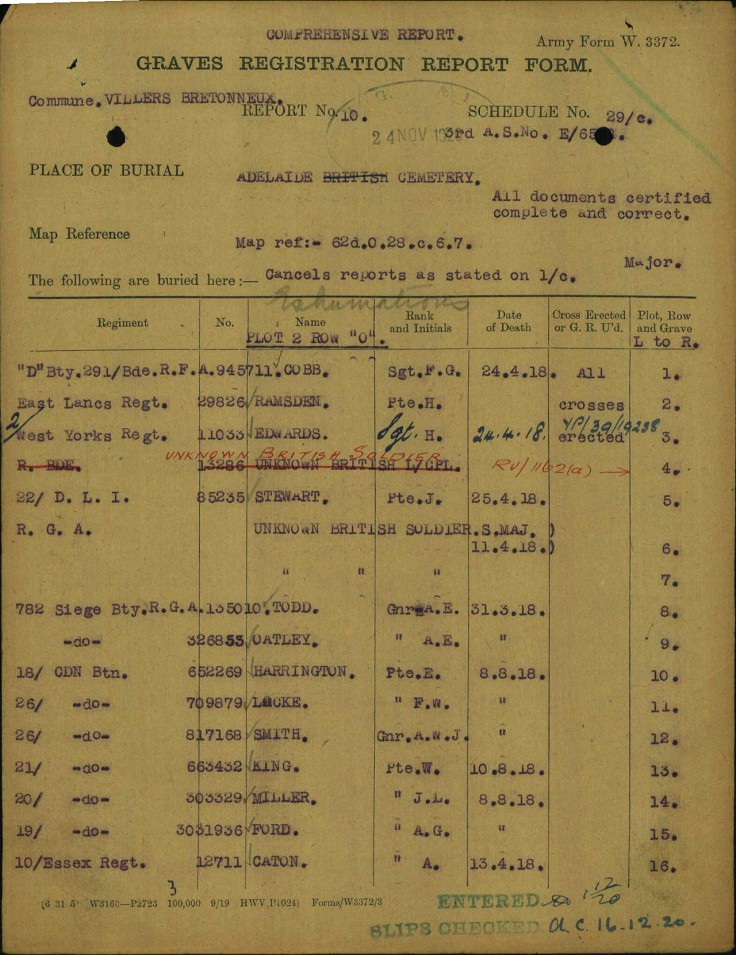 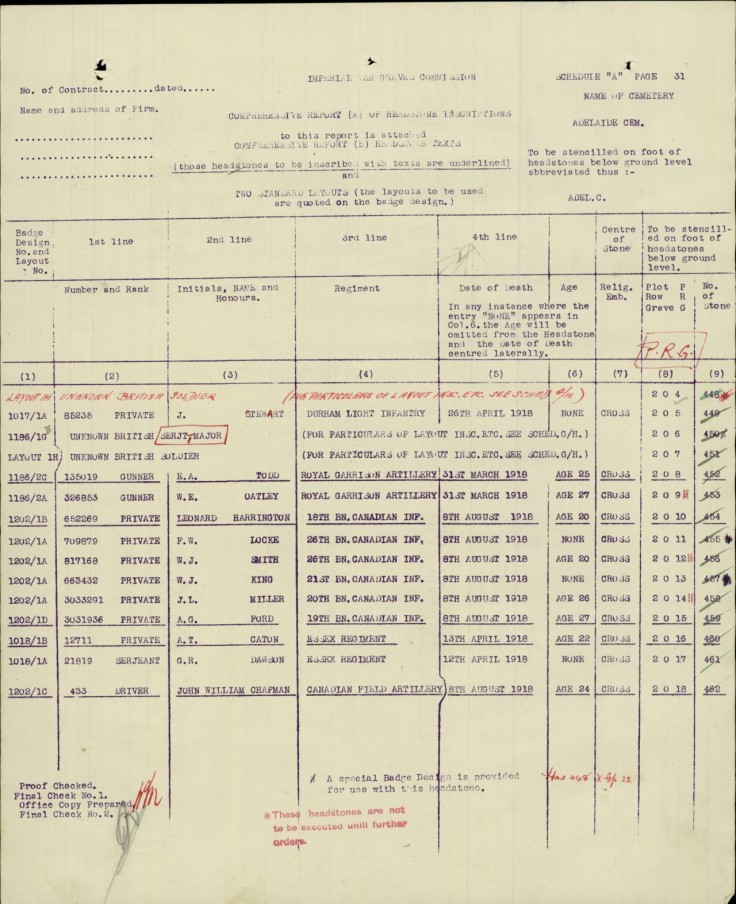