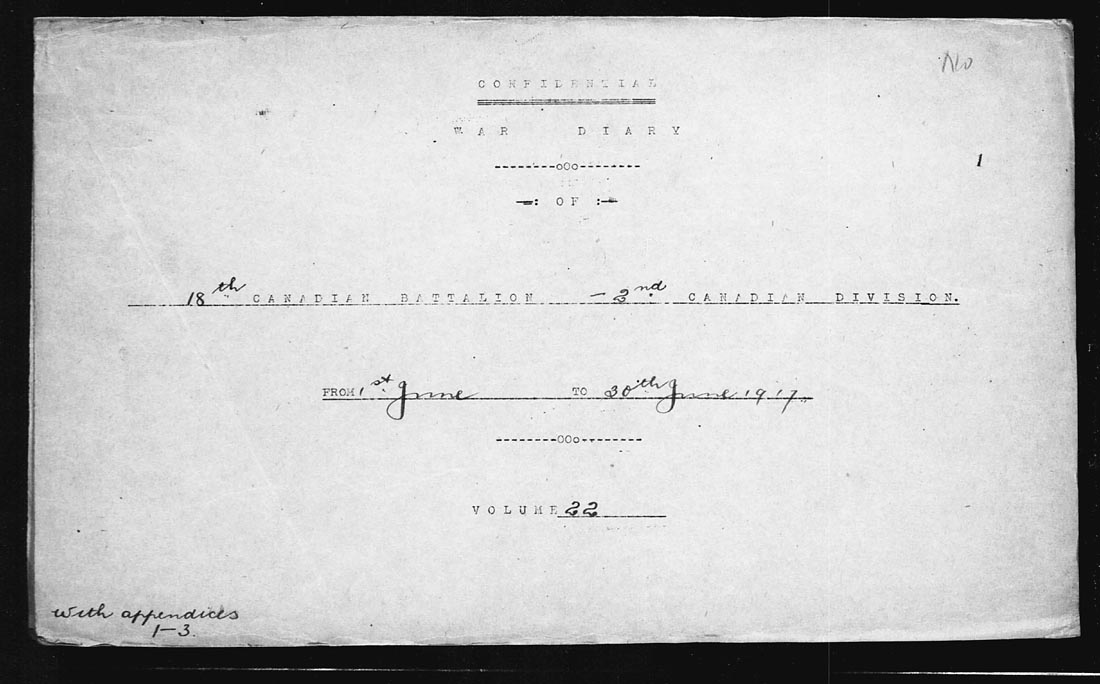 53730 L/Sgt. Sifton E.W. (Killed in Action 9.4.17) Awarded VICTORIA CROSS. “For most conspicuous bravery and devotion to duty.  During the attack in enemy trenches Sjt. Sifton’s company was held up by machine gun fire which inflicted many casualties. Having located the gun he charged it single-handed, killing all the crew.  A small enemy party advanced down the trench, but he succeeded in keeping these off till our men had gained the position.  He was killed just as he returned with the second man.In carrying out this gallant act he was killed, but his conspicuous valour undoubtedly saved many lives and contributed largely to the success of the operation.”

(Practice in 1 and 2 to be carried on my units not actually firing.)

The following events will be staged:

Entries for the 100 yards, 220 yards and Long Jump are limited to 4 per Company.

Entries for various events to be handed in to Battalion Orderly Room by 12.00 noon June 14th.

Battalion Football Championship will be decided, followed by a Concert.

Officers are earnestly request to make inquiries among their Companies for singers and entertainers for this Concert.

Tug-of-War between “Q.M. Details” (Captained by Bandmaster G.W. Thomas[vii]) and “Transport Section” (Captained by Sgt. H. Green) will be decided as the result of challenge by the letter.

[i] Barlin is a commune west of Lens approximately 15 kilometers.

[ii] The reference to “old men rejoining” is unclear but is probably alluding to men of the original draft of the Battalion who joined between October 1914 and March 1915 are returning to the Battalion after being wounded or ill and upon completion of their rest and refitting in England and in France.

[iii] On June 8, 1917 a SPECIAL ORDER was forwarded to all units. This order was a letter to the members of the Canadian Corps by Lieutenant-General Julian Byng saying “Goodbye” to the Corps.

[iv] The identity of this soldier has not been confirmed. Possibly Price, George:  Service no. 928158.

[vi] Lt. Caldwell was one of the 18th Battalion “originals” and rose from the ranks. See his digitized service record for more information.

[vii] Soldier not identified at this time.

[viii] Most likely this soldier. 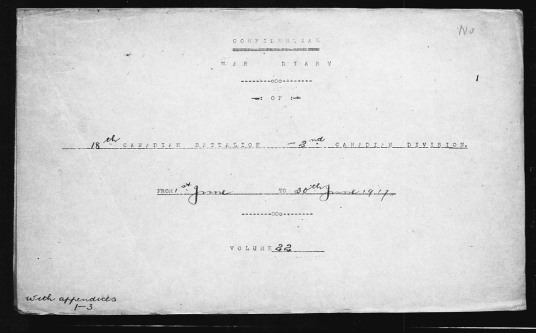 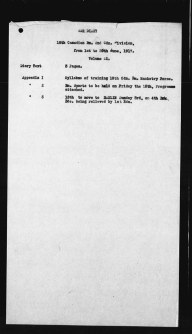 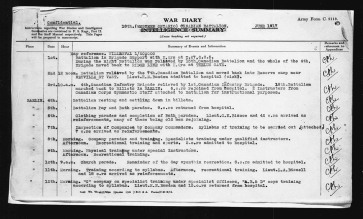 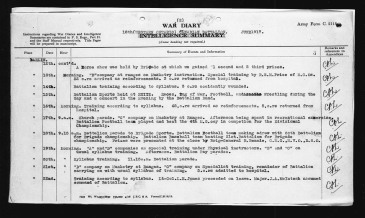 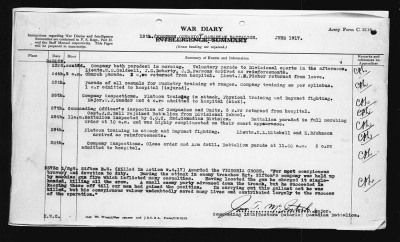 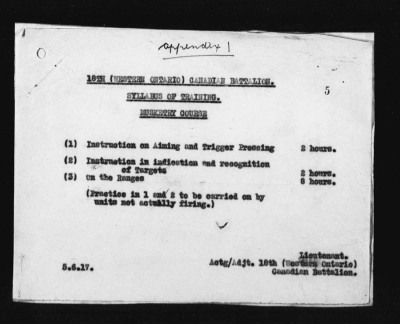 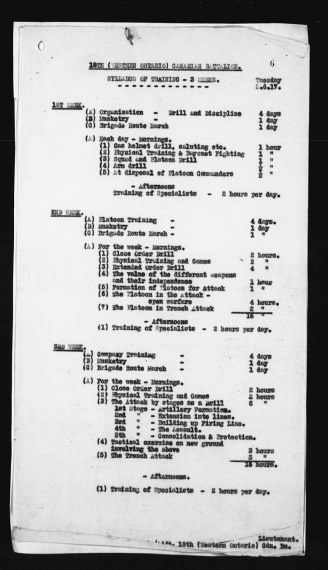 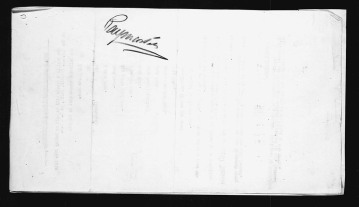 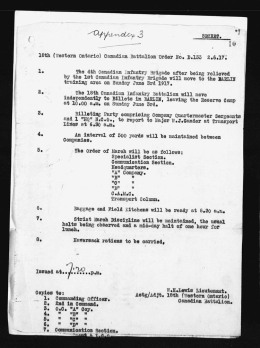 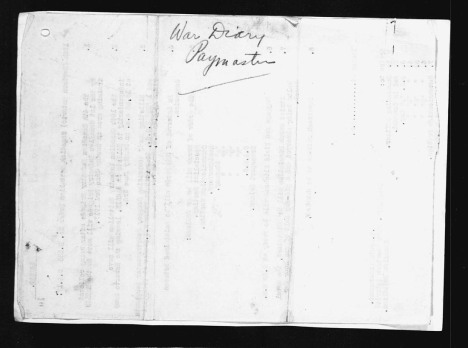 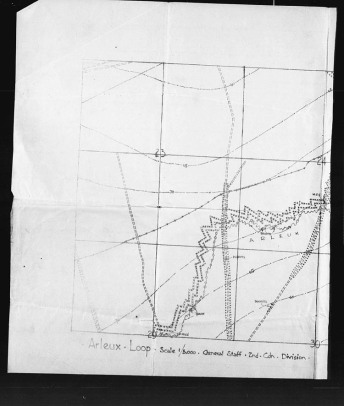 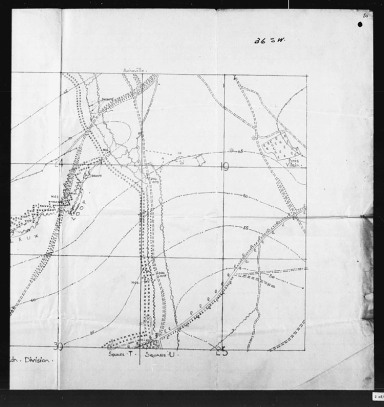